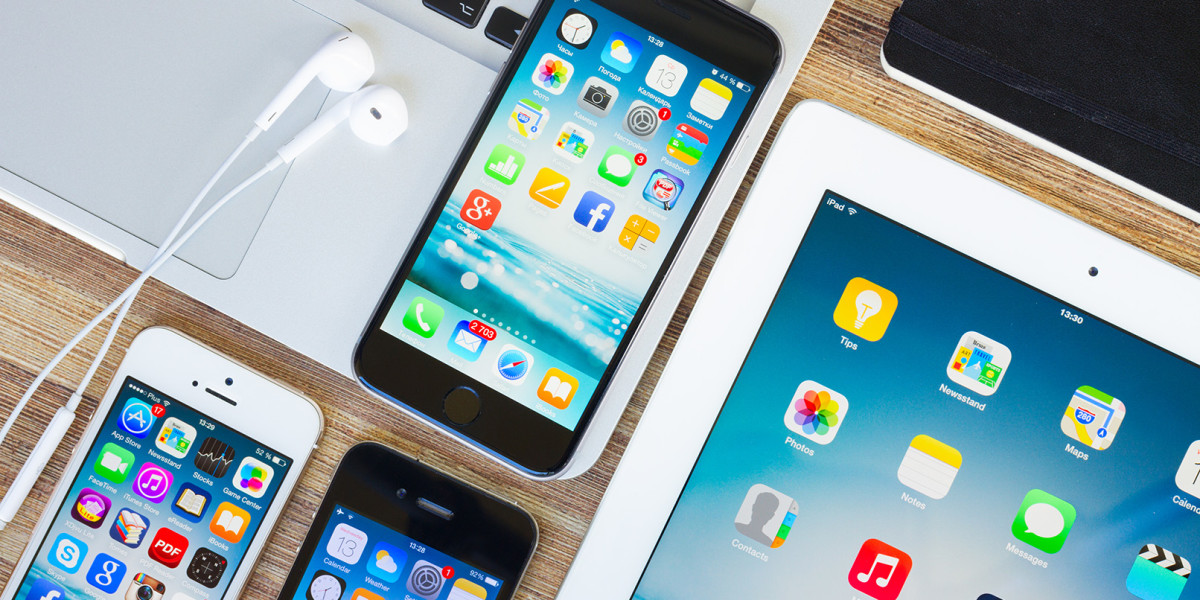 Google has announced that it’s open-sourced EarlGrey, a testing framework for iOS apps. The company says it’s been used in developing software for Apple’s mobile platform including YouTube and Google’s Calendar and Photos apps.

EarlGrey offers features like built-in synchronization that makes it easier to write tests, as well as extensible components for determining element selection and interaction.

The company previously open-sourced j2objc, a tool to help developers translate their Java code to Objective-C that served as a way to make it easier to port Android apps to iOS.

EarlGrey is now available on GitHub, and you can also check out Google’s guide to getting started with the tool for more information.