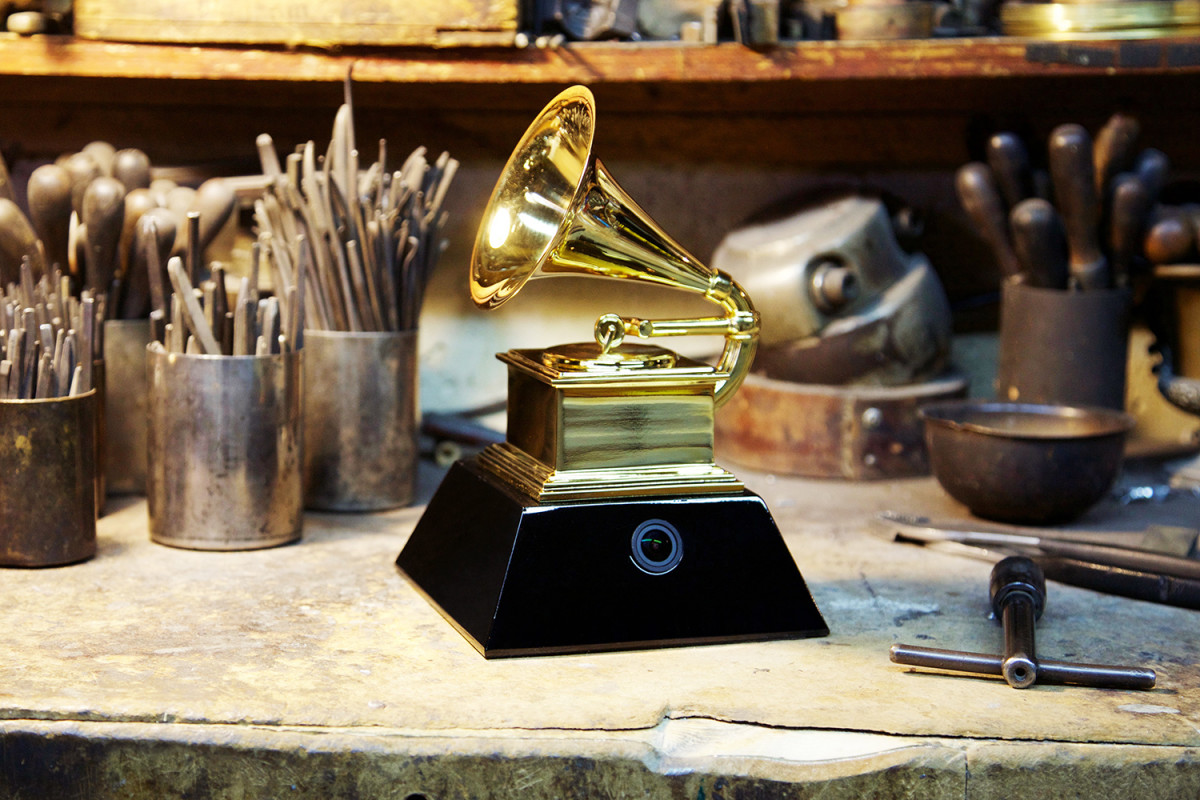 If you’ve ever wondered what happens after winners at award shows give their speeches and walk off stage, GoPro will let you find out at this year’s Grammy Awards.

Winners at this year’s ceremony will be handed the Grammycam, a trophy with a custom GoPro camera technology built in. The device is designed to livestream the feed onto the Grammy Live internet broadcast, where viewers can watch along the winner’s perspective. According to Fast Company, producers will also have the option of incorporating the stream onto the televised broadcast on CBS.

With the GoPro-ed trophies, you’ll be able to watch as the winners (shakily) hold their awards and perhaps spy on the reactions of the peers sitting before them, and follow as they walk backstage for more congratulations and photoshoots.

Each trophy is expected to last three hours per battery charge, so hopefully that’s enough to record the entire night from the red carpet pre-shows to when the final award is announced. Also, fingers crossed on that Wi-Fi connection.

The 58th Annual Grammy Awards will air on Monday February 15 at 8 PM ET. Grammy Live’s broadcast will begin five hours prior to the ceremony.

Read next: Twitter's experiment with not showing ads to power users appears to be over