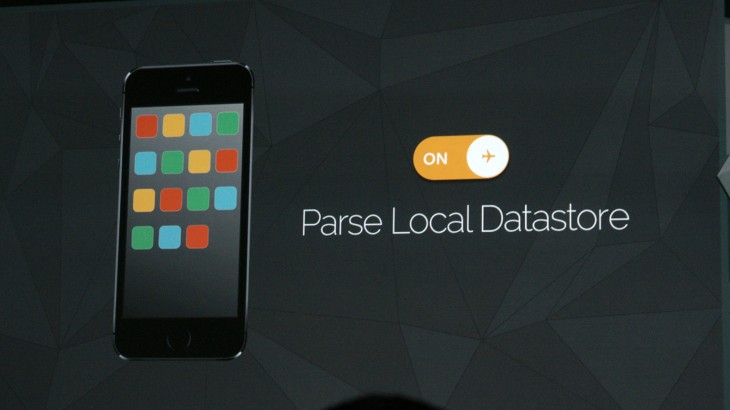 Yesterday, Facebook made developers collectively throw their hands up as it announced it was discontinuing Parse. If you’re looking for a replacement for Parse, there’s a GitHub repo that can help.

While there’s no silver bullet for replacing Parse, the aptly named ‘Parse alternatives‘ repo has some guidelines for submissions:

An issue for many developers in Parse shutting down is syncing data, and this repo has a few suggestions to replace that functionality, including Firebase and Helios.

Because Parse’s shutdown is still fresh news, this repo is very raw. It lacks what seem like no-brainer options like Realm or Core Data, and completely misses out on Twitter Fabric for things like analytics and social integration.

Still, developers using Parse should watch, star or bookmark the repo and reference it before making any changes.

Side note: I discovered this repo via Dave Verwer’s iOS Dev Weekly newsletter, which I highly recommend.