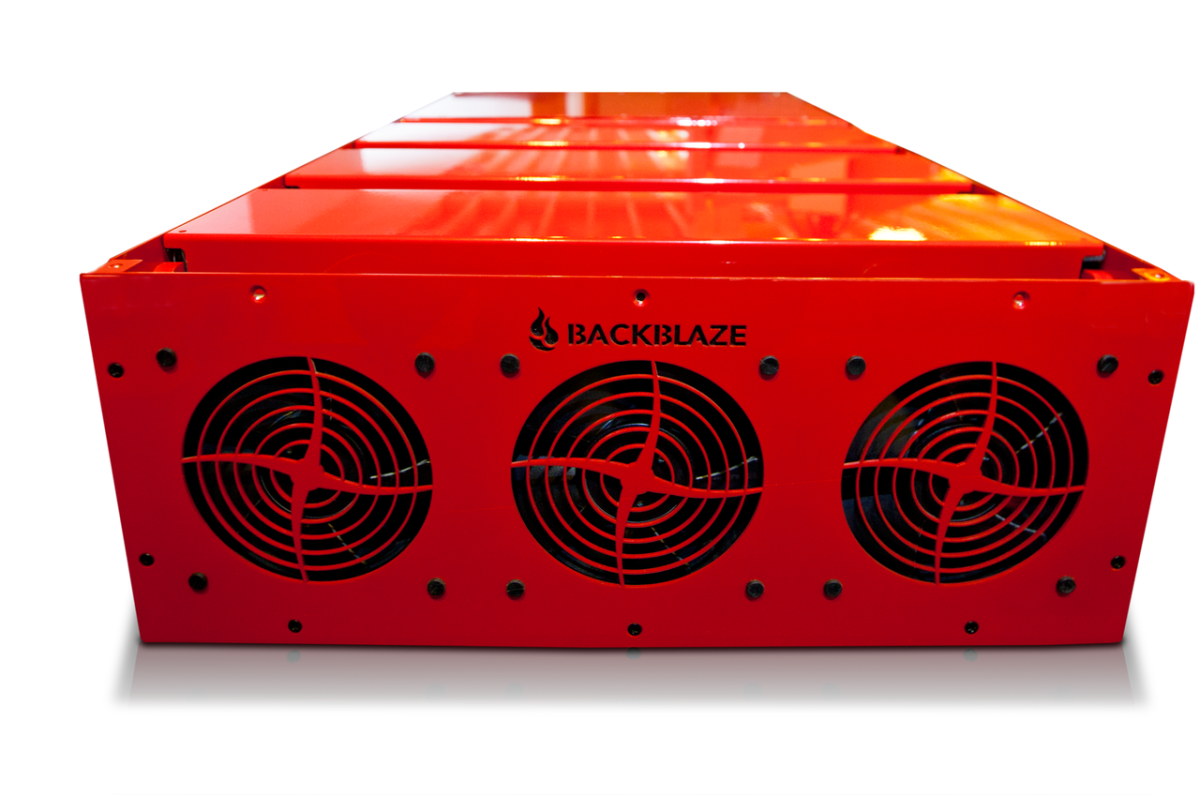 After running in private beta, Backblaze’s dirt-cheap bulk data storage service is available for anyone to use.

Backblaze B2 is a competitor to Amazon’s S3 storage service and is targeted at developers who need to put large files somewhere.

The idea is that applications like Netflix, Dropbox or Box could be built on top of B2 — but with the difference that it’d be far cheaper to store data on Backblaze than any competitor.

B2, which is built on top of Backblaze’s custom storage pod infrastructure, includes 10 GB of free storage and costs just $0.005 per GB, compared with Amazon’s $0.022.

That’s a huge discount if you’re storing a ton of data and would have made a difference to companies like Everpix, which died as storage prices became too expensive.

If you’re interested, B2 is available from today without an invitation after more than 15,000 developers tested the platform in private beta.

Read next: Android Pay can now replace your credit card for in-app payments