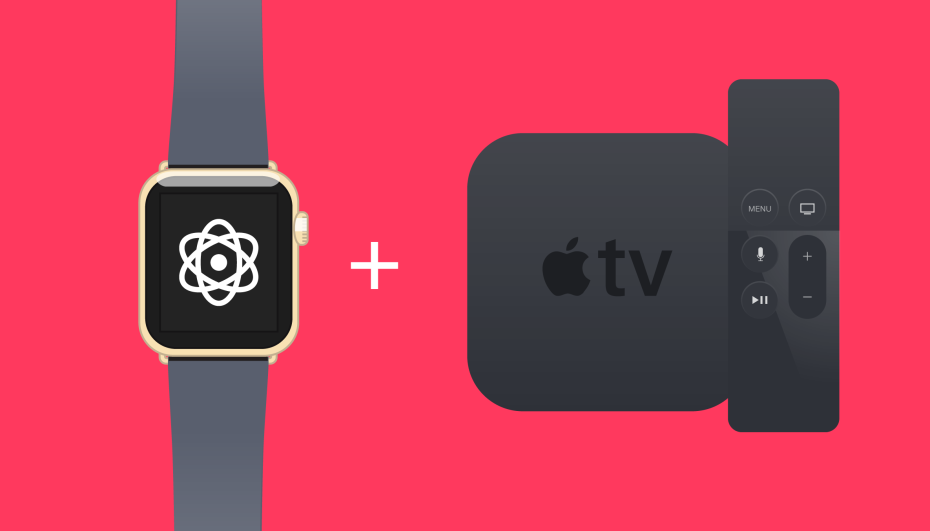 Facebook is giving developers a few more tools to work with today, and is launching a new video embedding API and an SDK for Apple Watch and Apple TV.

The API will bring some very Facebook-y features for videos embedded on a website. Developers can choose to let videos autoplay, and there are the normal playback features like a status bar and a pause/play button.

Videos created with the API are also interactive. The example Facebook provides is a Selena Gomez video (on Facebook’s developer site) that shows a slide-out menu where fans can see tour dates, as well as a way to subscribe to a newsletter for more info.

The two new Parse SDKs for Apple Watch and Apple TV were created with the help of the open source community, which Facebook says helped accelerate this launch. A core concept was familiarity, though:

Our primary goal has been to build SDKs that are familiar to anyone using our existing iOS or OS X SDKs, while making it easier than ever to build native experiences for tvOS and watchOS 2.

A major challenge Facebook’s team faced was local storage with tvOS (Apple TV doesn’t make it easy), which led them to re-architect local data persistence from the iOS SDK. Facebook’s new login procedure for Apple TV was also worked in, creating an ad hoc solution for signing into apps.

The Apple Watch SDK is specific for watchOS 2, and is an iterative take on the SDK for watchOS 1. Now, developers can build native apps for Apple Watch, though Facebook doesn’t say if the SDK supports custom complications or not.

Read next: TNW's Apps of the Year: Apple's Notes app keeps me sane and organized everywhere I go