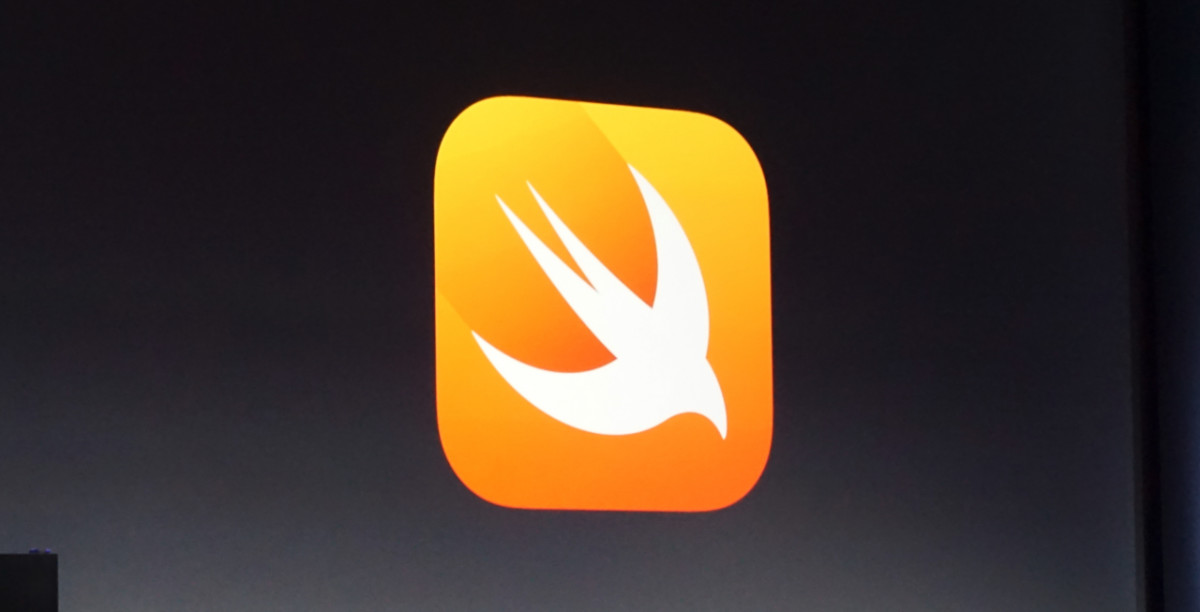 Since going open source last Thursday, Swift has seen a surge of energy from the developer community; so much so that it’s now the most popular language in active development on GitHub.

It’s only one metric, but GitHub is the go-to source for open source language development, so it’s a good one. GitHub’s list lacks heavyweights like C++ or Java, for instance, but in being where developers spend much of their time, I think Swift stands a good chance of topping any language popularity list in the near future.