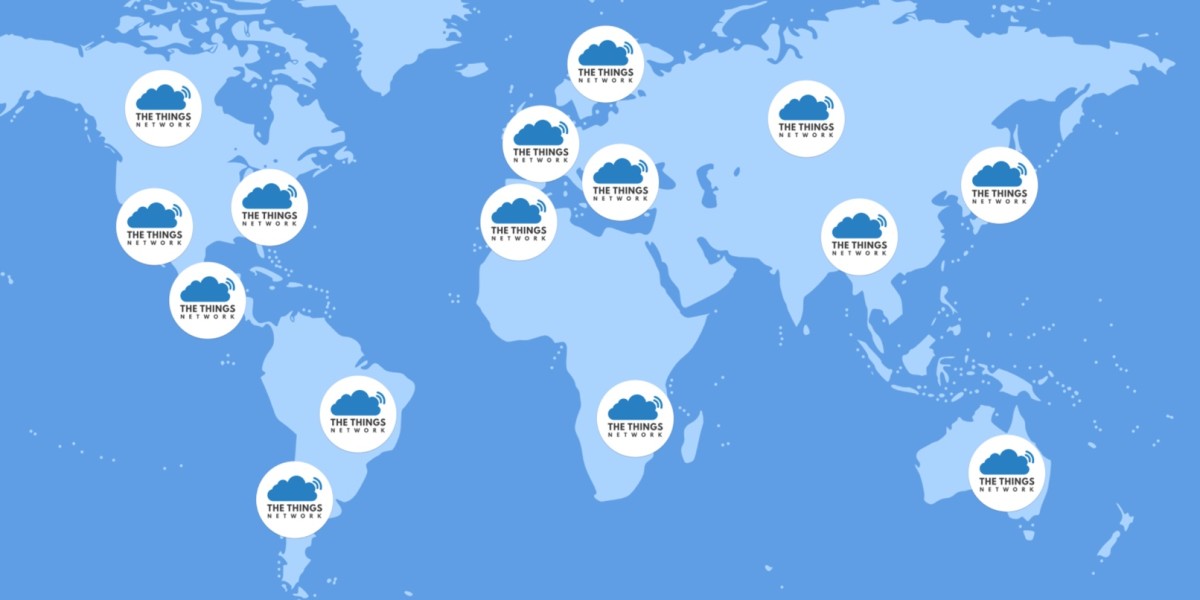 The Things Network, the community-led Internet of Things program in Amsterdam that makes it easier for developers to turn the ‘smart city’ from a dream into a reality, is expanding internationally.

Inspired by the idea of an open network that can connect all sorts of devices together across a city, groups in the USA, Brazil, Argentina, South Africa, India, Australia and the UK are set to launch their own Things Networks.

The Things Network, launched in the Dutch capital in August this year, is based on the relatively new LoRaWAN technology and has already been used to create an system for notifying boat repairers when a vessel springs a leak. It could feasibly connect any type of digital sensor to whatever app anyone wanted to build – to alert authorities when trash cans need emptying, for example.

Ideas being discussed in Amsterdam include a temperature sensor for food storage and transportation and a tool for finding lost children.

Given that much of the ‘smart city’ work around the world to date as been small-scale or reliant on proprietary systems, the idea of an open, community-owned platform could be the springboard needed to make city-wide Internet of Things projects a commonplace reality. Let’s just hope they’re reliable.

Read next: Tweetbot 4 finally freed me from the official Twitter app