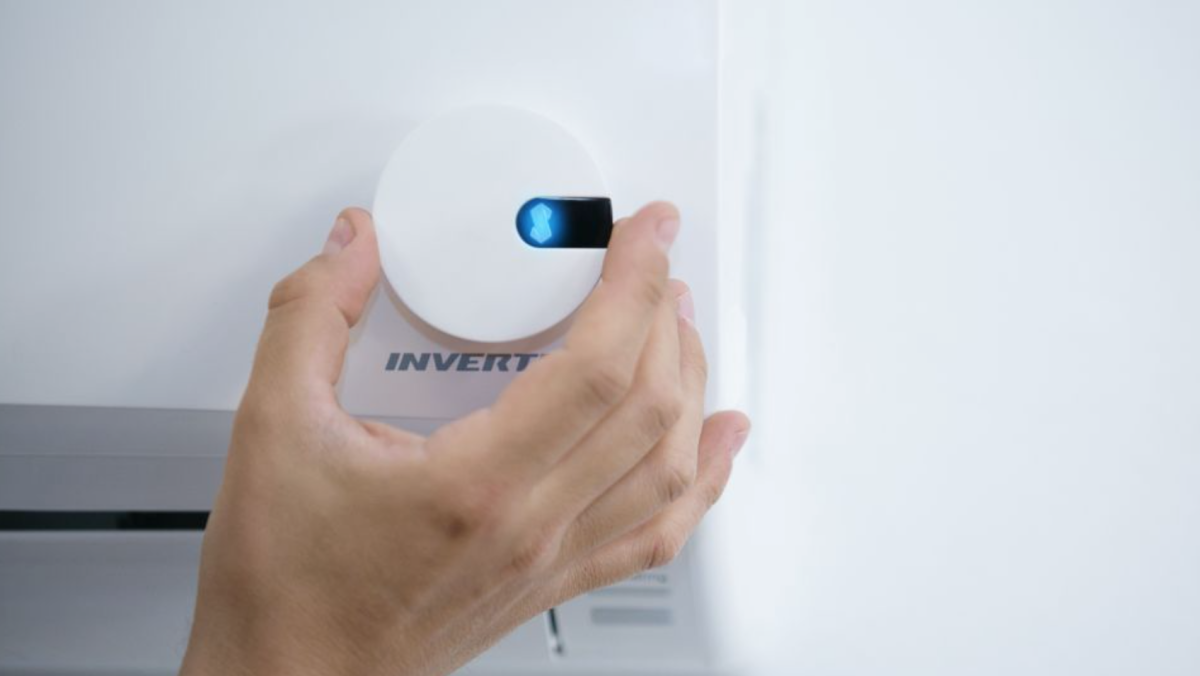 Sensibo was originally designed and marketed as a way to turn any air conditioning unit into a smart home device. With its new API, Sensibo is letting all developers use its various sensors for home automation using IFTTT as a backbone for notifications.

The Sensibo pod has sensors for temperature, humidity, light, vibration, noise and infrared. The API allows developers to use those sensors as they see fit for their own apps.

That means a Sensibo pod can (in theory) be used for any kind of smart home trickery you might like. It could be a motion detector, or a humidity detector for a basement.

Sensibo’s API also means it can link to frameworks like SmartThings, or work with existing applications (even for wearables).

It’s a clever way to bridge the gap between dumb devices and the smart home, and could even be used to make an existing framework a bit more contextual. It also provides a fairly well-rounded software-hardware tandem for developers.

➤ Sensibo Releases New API For Developers: Now Integrates With SmartThings & Other IoTs, To Make The Smart Home Even Smarter [Sensibo]

Read next: GitHub accounts can now be protected with universal second factor authentication