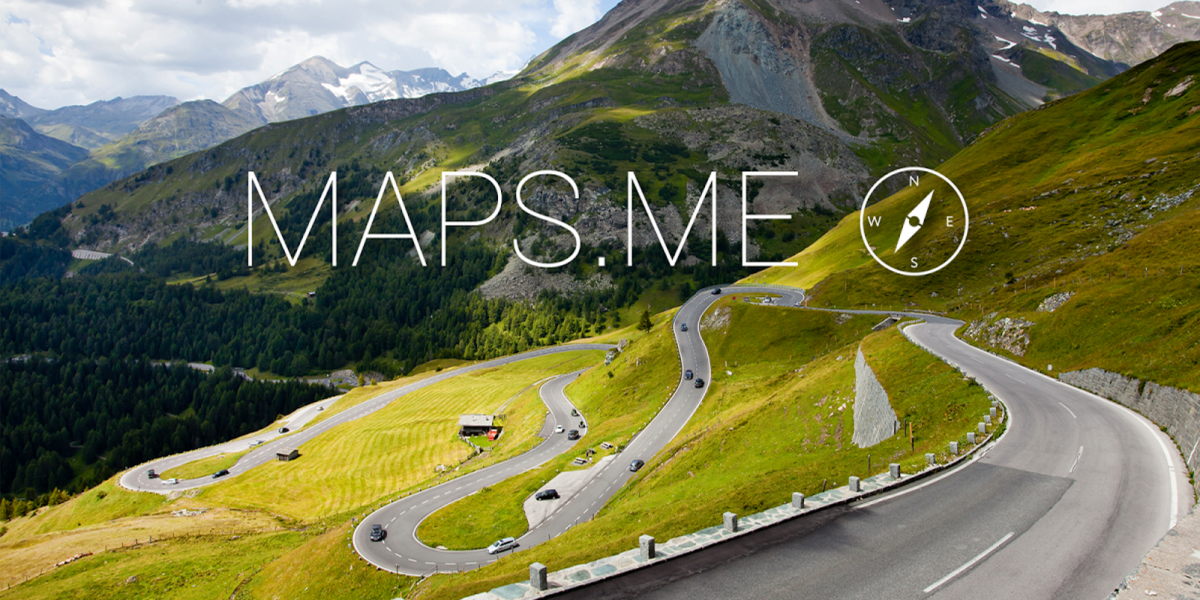 Russian internet company Mail.ru Group has announced that its Maps.me mapping app has been open-sourced, making it available for developers to freely embed maps in their own apps.

Based on data from OpenStreetMap (OSM), Maps.me offers fully offline navigation, which the company says makes it ideal for use by humanitarian groups, activists and volunteers in rural areas of disasters or political conflict.

Often, these are the least mapped areas of the world, and those with the worst infrastructure for providing connectivity; the company says OSM’s crowdsourced approach make it ideal for these under served places. And now that it’s open source, humanitarian organizations can modify the map style to highlight things of importance, like fresh water taps and refugee camps.

“Maps.me’s decision means that people around the world will now have access to a professionally developed, cross platform code base to freely work with and can be customized and remixed into tools of all sorts.” Blake Girardot, Volunteer Mapper and Member of the Board of Directorson the Humanitarian OpenStreetMap Team (HOT) .

“The ability to customize and tailor an application means that we can make sure we are presenting or collecting our data in the most efficient way possible for the communities we serve,” he added.

In addition to allowing developers to integrate and modify Maps.me, the move will likely lead to more people becoming OSM editors (like Wikipedia editors), which is essential for the service’s survival and growth to make maps even more accurate.

Read next: Twitter is rolling out more 'Buy Now' buttons to your timeline