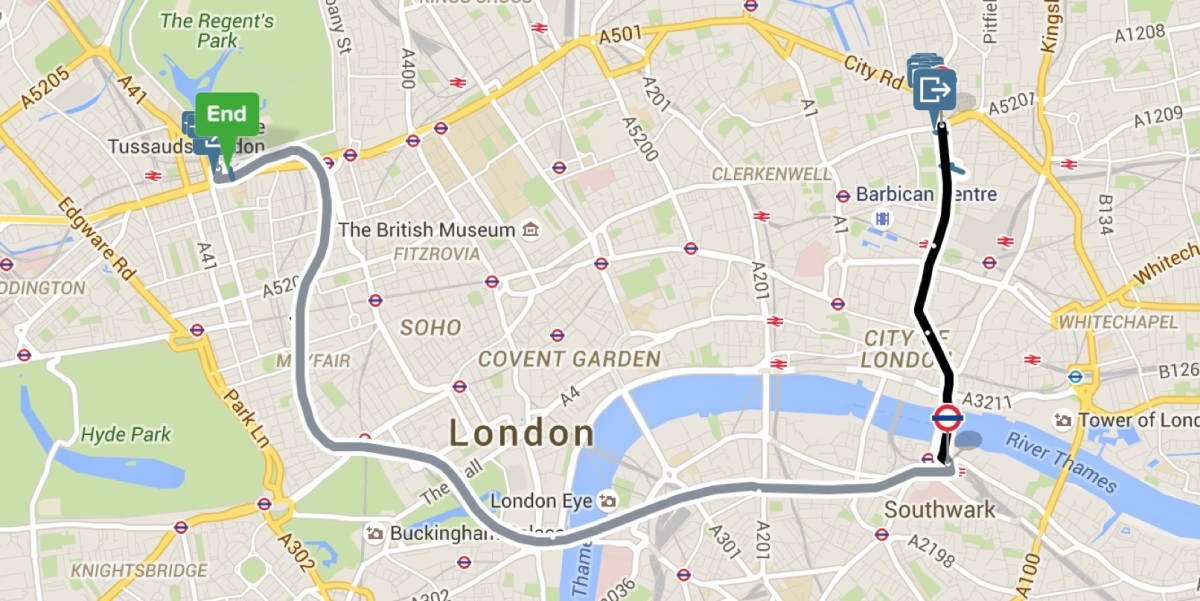 Whenever I need to get somewhere I’m not familiar with, I use Citymapper. Super-clear, detailed instructions and timely notifications of when to get off a bus or change trains mean you can navigate a city with ease, and it’s a notch above competition like Google Maps and Moovit (which now claims to be the number one transport app in the world) in terms of user experience.

Citymapper had a problem though – it was limited in where it could expand as it relied on open transit data. Even now, a good few years since it became trendy for local government to open up public data for developers to use, that information isn’t available everywhere. Even where it is, it’s often not detailed enough to ensure you get an easy trip from A to B.

So, Citymapper has created its own set of tools that are now advanced enough to let it add new cities to its app without any open data being available.

‘Project Istanbul’ saw the London-based startup add Turkey’s largest city to its app from scratch, based on timetable data, even if though it wasn’t available in a structured format that developers would generally rely on to build the basis of a transit app.

Citymapper CEO Azmat Yusuf tells me that the tools, which are inspired by OpenStreetMap and the game SimCity, are about growing the app’s reach. “Right now its just an expansion strategy, it frees us from the limitations of open data,” he says, noting that this data can converted to the standard GTFS format for use by others.

Even if this isn’t immediately on the cards, it’s easy to see how these tools could become a revenue stream for Citymapper in the future – making it easier for local governments, businesses and individual enthusiasts to generate high-quality open data.

Read next: Get the skills for an online security career: The iCollege IT Security & Management Bundle