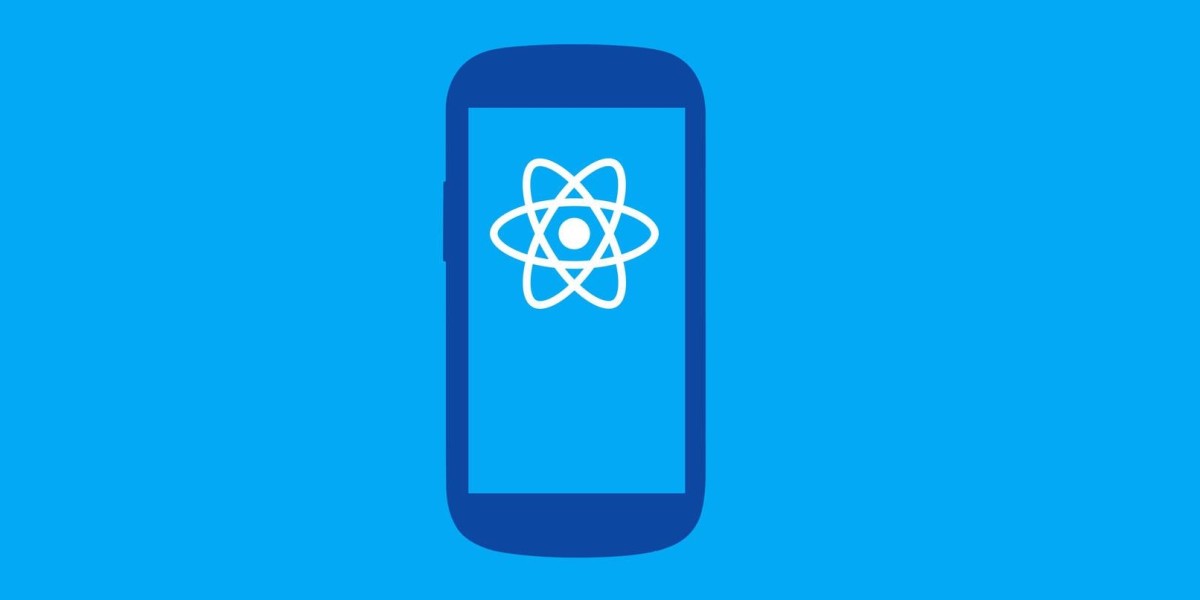 With this version, the open source project allows for compiling apps written in JavaScript for Web, iOS and Android from a single code base, which means that developers can learn a single programming language and deploy their software on all three platforms.

In addition, it should make it easier for companies to reduce the lag between launching apps for these platforms, no matter which one they started with.

The company said that it recently used React to build its Ads Manager app for iOS in five months, and was able to release its Android version only three months later.

Facebook open sourced React in 2013 and made React Native for iOS available back in March. You can view the project and its documentation here.