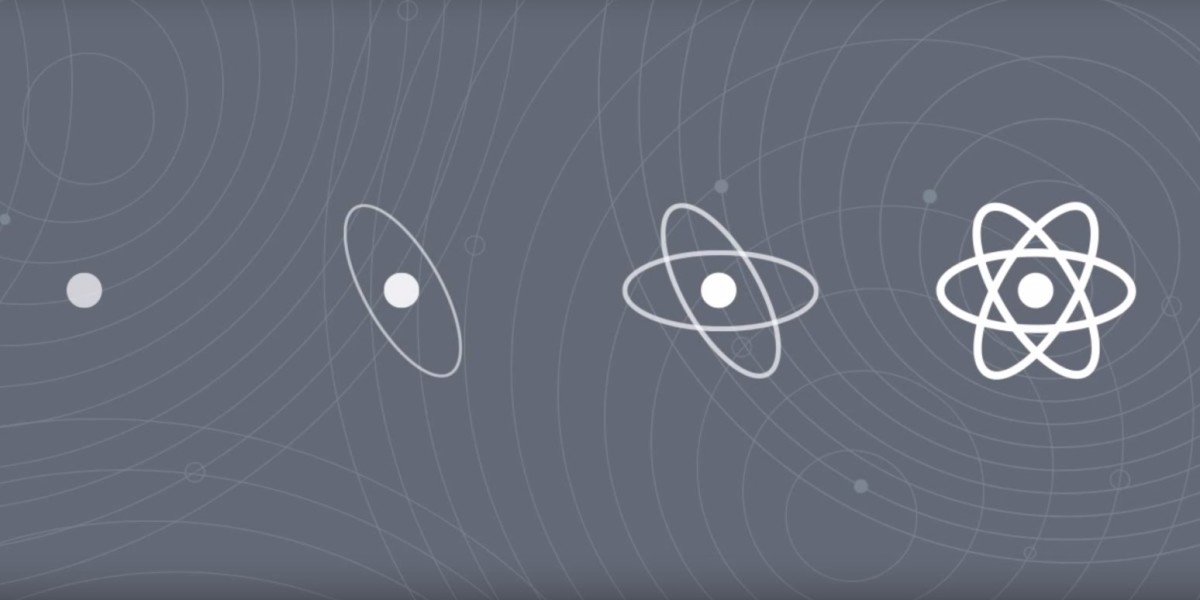 Facebook has made a technical preview of its Relay framework open source and available on GitHub today, so developers can try it in their own projects.

According to Facebook, Relay “coalesces queries into batches for efficiency, manages error-prone asynchronous logic, caches data for performance, and automatically updates views as data changes.” The company has demonstrated how it can be used for crafting components like news feeds.

Read next: Facebook has released the latest beta of its React.js user interface library