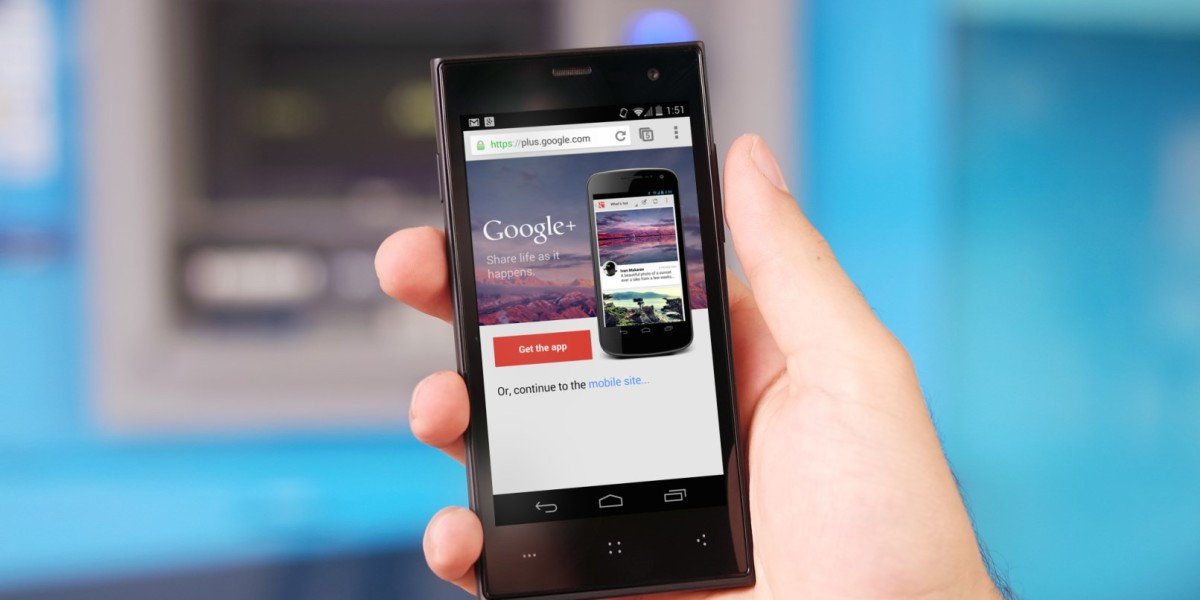 Show of hands: who here likes their mobile browsing interrupted by an interstitial ad asking you to download the company’s app for a better experience?

That’s what I thought. Everyone understands the purpose of interstitial ads on mobile, but people rarely appreciate them because they disrupt the flow of activity they’re engaged in. It’s unnatural.

Imagine that you’re at a restaurant, and your order arrives. Just as you’re about to dig in, the waiter stops you mid-chew to ask if you’d rather have a better plate to eat off of.

Yeah, no, that place isn’t going to get five stars on Yelp.

Google did some A/B testing with Google+ pages on mobile, and found that 69 percent of visitors abandoned the page after seeing an interstitial. That’s more than two-thirds of its audience that neither visited the app store nor continued to browse the page they wanted to land on.

Of course you should tell your visitors about your app — but there’s a better, less obtrusive way of going about it. When Google switched out the interstitial for a smart banner on the page, it found that one-day active users on its mobile site went up by 17 percent.

If you truly care about giving your audience the best experience possible on mobile, start with the basics.