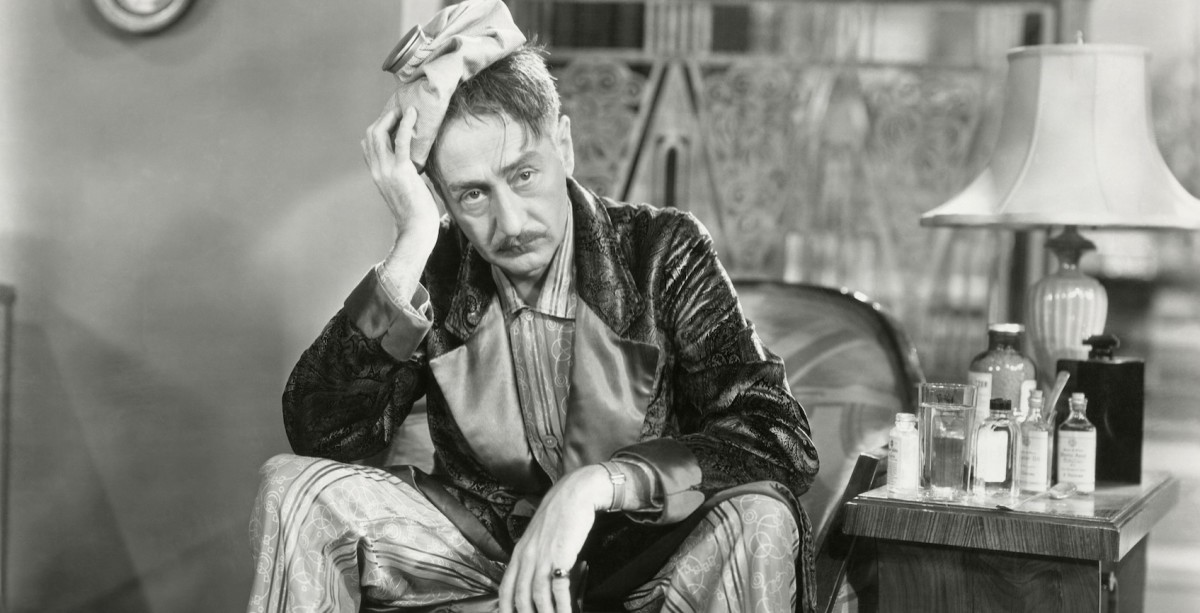 I’ve got a confession to make: I was an art school student.

I was more interested in design and Web, but a decade ago most universities chucked those into their fine art program, not knowing where else to put them.

Imagine my horror when I spent the first couple of years completing simple, IRL works of art studying color, shape, and harmony. Worse, my bad drawings of wonky boxes and lines were repeatedly hung up and verbally ripped apart by my classmates.

The cycle of work and feedback continued until one day it started to feel normal. I could stand in front of a crowd hurling ideas and fixes for my shortcomings and not feel overwhelmed—just driven to do better.

Getting the most out of your design critiques takes practice and planning, long before and after the meeting takes place. Here are some of the things I consider:

Until you learn to thrive on it, a little bit of constructive criticism goes a long way. A few offhand comments can result in days of action items and your timeline might not be able to afford that.

To keep focus, evaluate which team members attend which meetings (yes, meetings plural: have design reviews every time you get a chance).

Before you send out that invite, take a few minutes to inventory a few things:

Unlike art school, where we met with an entire classroom of people, I now prefer small design reviews with a maximum of eight people. A smaller meeting is easier to organize, which means you can have more of them.

Each new design critique brings an opportunity to assemble a new focus group, specific to this current point in the process. Use your invite powers wisely.

Once you’ve decided who’s coming to the review, it’s time to make all the supporting content to keep this thing on the tracks. I usually go with a detailed outline of sticking points and a working, clickable prototype for everyone to explore together.

A shared agenda is the best way to get everyone on the same page. If you can swing it, distribute the agenda well before the meeting so everyone comes in with their thinking cap on.

Sometimes I’ll even make two outlines: one to share with the attendees and one for myself, filled with questions I need to remember to ask and notes that explain my madness. If your attendees are as awesome as you are, they’ll show up with their own questions, too.

Over the past few years, I’ve seen a shift from slides to working prototypes. Once you make the jump, slides just don’t cut it anymore. Give your team a chance to actually use your product or feature before it’s built.

That’s why we created InVision. It started as a way to better imagine the products we were working on, and it quickly rolled into a full-featured prototyping and collaboration tool at every level.

Whatever tools you use, prep work is one of the most important parts of the design critique. Try to wing it, and it’ll show—and you’ll get less and less return from your attendees.

With a fresh group of folks and a plan of action, it’s time to explain the decisions behind your design. Some designers seem to handle this better than others, as if you shouldn’t have to show your math.

Learn to answer questions thoughtfully and with added insight, not defensively. A lot of feedback is rooted in confusion, not negativity. Explaining the choices that led to the current solution is sometimes all it takes to clear up even the most lip-curling feedback.

Another great strategy: invite others to the meeting that you trust to make your case for you. Engineers and stakeholders who are plugged into the current goings-on are huge allies in an otherwise stiff meeting room.

Unable to explain why this crazy feature from the CEO is impossible to build in two weeks flat? Kick it to the engineer, then wish them luck.

Arguments and questions are par for the course during a design critique. The trick is having some answers loaded and ready to go, and questions ready for when your answers fail.

You’re deep into the review session and feedback is flying. Before you start writing everything down, remember that it’s possible to have too much of a good thing. Before we can act on (or even log) feedback, do a quick test to decide if it’s even valid.

A lot of ideas sound good on the surface, but a two-minute roundtable brings up numerous tricky situations needing to be dealt with before any real progress can be made.

That doesn’t mean to shy away from big ideas—simply that everything needs to be measured against the original goals of this specific project (or meeting).

I usually file my feedback into three main buckets:

Good ideas are capable of landing in any bucket—it all just depends on timelines, goals, and available team power.

Another trick I like is to continue accepting feedback after the meeting ends. Giving the group the ability to keep playing with the prototype yields dividends every time. InVision makes this pretty easy, with comments in context right inside the prototype. I love a comment that starts with “After some thought, I think that … ”

With a daunting, updated to-do list in front of you, keep your sanity by figuring out what can be fixed in your current design space. Find the tweaks and changes that have the biggest impact with the smallest amount of rework. Tackle those first.

If a fix demands you go back to the drawing board, investigate the related items that led to the solution in the first place. Is there a grid or hierarchy or messaging that isn’t quite working? Find the cause of the confusion and you might be able to fix more than one problem at a time.

As you knock out fixes, let the other members on your team know—specifically the person(s) who had the idea in the first place. Keeping your stakeholders in the loop keeps everyone positive and shows your own value during a busy (and sometimes high-stress) period.

As soon as you’ve racked up enough fixes to warrant a fresh focus group: call another design critique! Invite a mix of previous attendees and people with new ideas to keep the ball rolling.

Design no longer belongs to the designer alone. It’s a social, company-wide journey, and an organized design critique should be a central part of your collaborative process.

Assembling the team and shining light into the nooks and crannies of your most complex designs unearths more than you ever could alone.

Your product deserves it.

Read Next: You suck! Now what? The psychology of handling criticism

Read next: This gadget will tell you if there's a line at Starbucks before you arrive