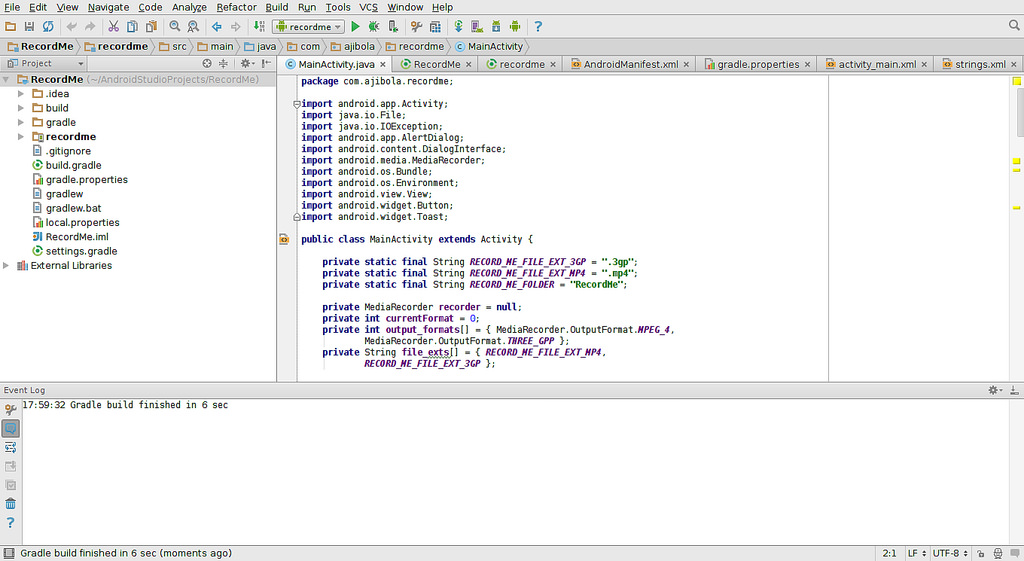 To streamline Android development efforts, Google will focus on building tools for Android Studio. The company will also stop supporting other Integrated Development Environments (IDE) at the end of this year, like Eclipse.

Noting that Google would like to focus exclusively on Android Studio moving forward, Android Product Manager Jamal Eason writes, “to focus all of our efforts on making Android Studio better and faster, we are ending development and official support for the Android Developer Tools (ADT) in Eclipse at the end of the year. This specifically includes the Eclipse ADT plugin and Android Ant build system.”

Android Studio is the first official IDE for Android development. Other tools, like Eclipse, were in use on a large scale ahead of Android Studio’s release. To help developers make the switch to Android Studio, Google has written a migration guide.

Google also says that over the next few months, it will add performance tools to Android Studio, and existing Android tools in Eclipse will continue to be supported via the Eclipse foundation.

Read next: Google releases a tool for developers to launch Android apps on Windows, Mac, Linux and Chrome OS