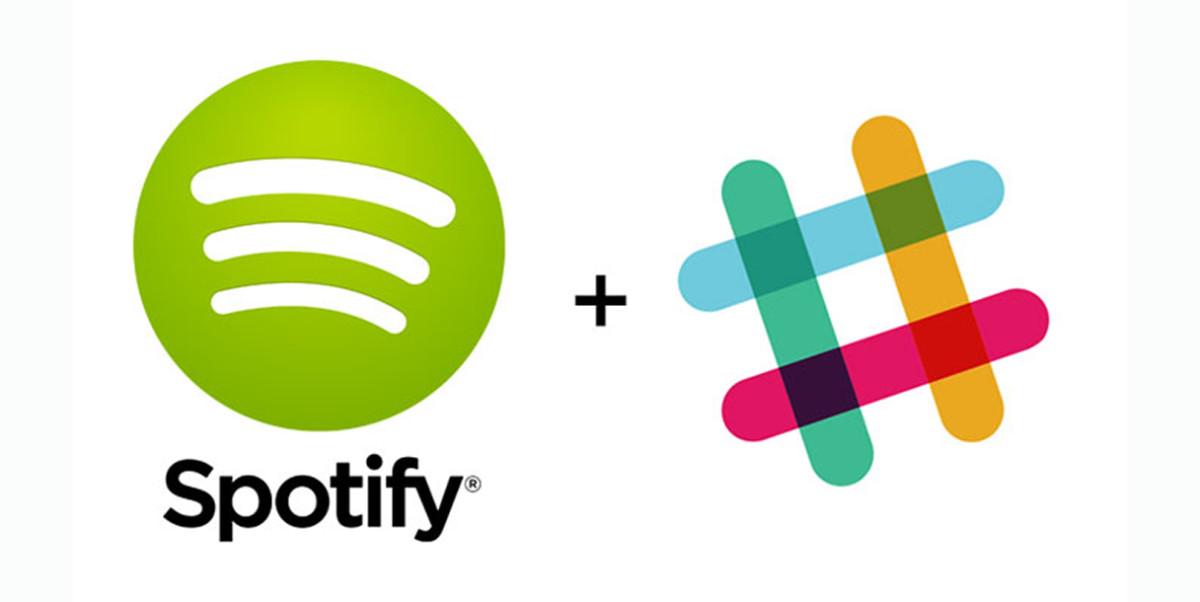 Here’s another way the creative developer community has cooked up to integrate Slack, the online team collaboration utility: Hook it into Spotify.

Developers at Benchmark rigged up a system whereby you can build custom Slash Commands to augment Slack’s  arsenal of built-in slash commands – accessible via the `/` in the message bar.

While Slack’s API hosts a large number of community integrations — including some for Spotify — none exactly fit the profile the Benchmark folks intended. For example, to update the Spotify playlist using a slash command to search for a song, and when found, add it to the playlist.

And from here, we let the experts explain the process:

Using Node.js and taking advantage of the excellent spotify-web-api-node NPM package we were able to get this up and running very quickly …  We’ve open sourced the code behind it, so feel free to use and improve the app from it’s very humble beginning.

In addition to the full installation instructions, the Benchmark team recommends hitting “Deploy to Heroku” which “takes advantage of the Heroku platform’s amazingly flexible app-hosting service.”

Read next: Amazon, CoreOS, Docker, Google, Microsoft and others team up to create a common container standard for deploying Web apps