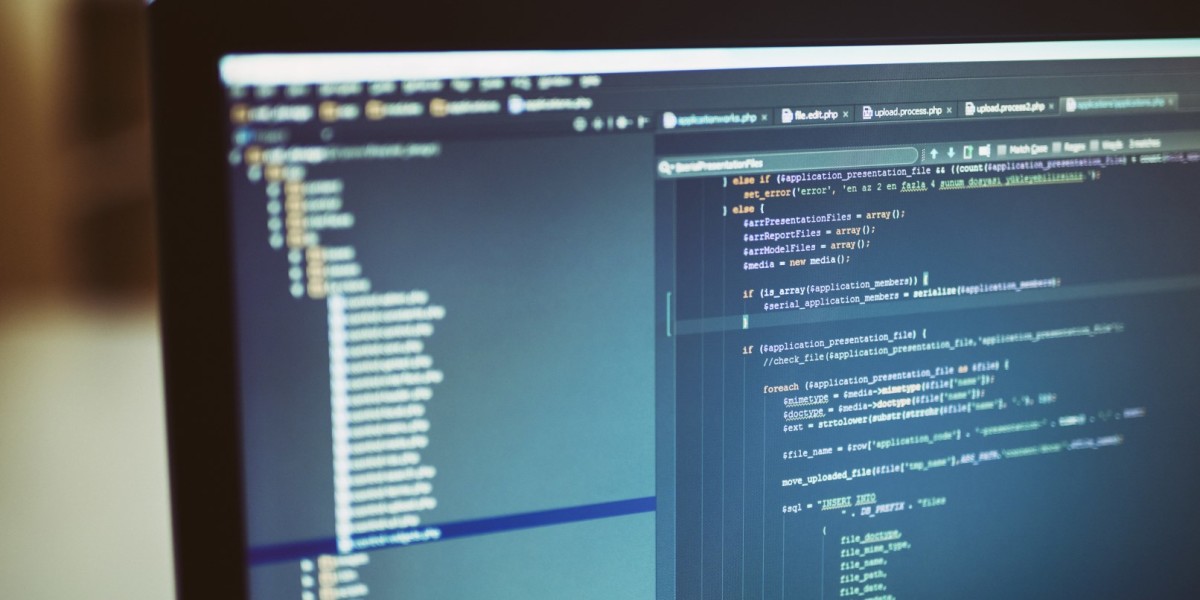 Engineers at Google, Apple, Microsoft and Mozilla are partnering to create WebAssembly (a.k.a wasm), a bytecode for use in the browsers of the future that promises up to 20 times faster performance.

WebAssembly is a project to create a new bytecode (a machine-readable instruction set that’s quicker for browsers to load than high-level languages) that’s more efficient for both desktop and mobile browsers to parse than the full source code of a Web page or app.

Browsers currently use JavaScript to interpret code and enable functionality on websites such as forms and dynamic content. Improvements have been made to load times via asm.js, but bytecode-based systems like .NET are faster.

Proposed as a standard that could one day be implemented in all browsers, WebAssembly could bring app-like performance to Web content and apps.

Until WebAssembly becomes more widely available, the coalition of developers plan to bridge the gap with a JS script that will convert wasm to Mozilla’s widely supported asm.js for browsers that don’t support the new format yet.

WebAssembly is still very much in its early days: neither its specifications nor its high level design have been finalized yet. However, with major browser developers behind the project, it should see the light of day soon enough.

➤ The Web is getting its bytecode: WebAssembly [Ars Technica]

Read next: All hail the Apple Watch guy