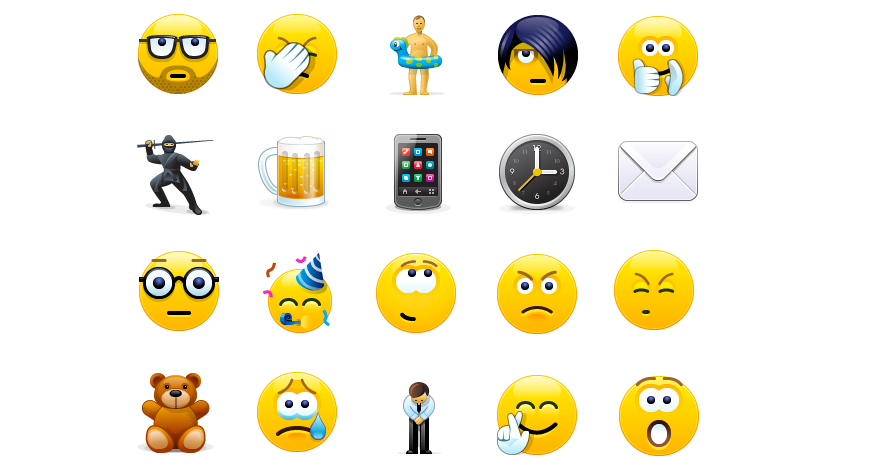 Jon Hicks, the designer responsible for Skype’s emoji, has joined Opera as the new lead designer for its desktop browser.

Hicks has previously produced Spotify’s icons and was the brains behind the current MailChimp logo, as well as working with clients including Mozilla (where he famously created the final Firefox logo), Shopify and JoliCloud.

Before joining Opera full-time, he designed the company’s installer illustration:

He’ll now be leading the team designing the interaction and visual aesthetics of Opera’s desktop browser for Windows, Mac and Linux.

There’s a fun interview with him at the link below.

Read next: 7 tech logos before they became iconic

Read next: The Google Gadget Giveaway - Win a Nexus 9, Chromecast and $100 of Play credit!