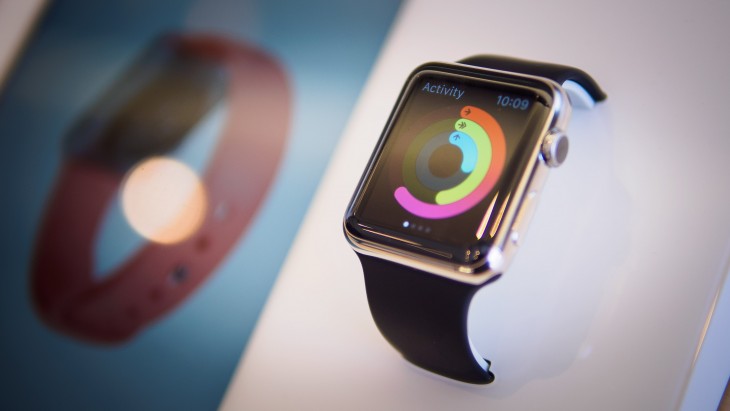 Having just shipped the first few rounds of the Apple Watch last month, the company is now amping up more news around its latest device. Apple’s senior vice president of operations Jeff Williams today confirmed that a preview of a native Apple Watch app development kit will be released at its Worldwide Developer Conference on June 8.

Speaking at the Code Conference in Rancho Palos Verdes, California, Williams says the kit will allow developers direct access to the Watch’s sensors, digital crown and microphone, among other hardware information.

At the moment, most Apple Watch apps are ported over from their iOS versions. This means they also run on the iPhone in order to transmit content for the Watch to download.

With the native Watch SDK, developers will finally be able to build apps that actually run on the Apple Watch so users can continue running them even if their paired iPhone is out of range or runs out of battery. This should also improve app performance as it will no longer need to communicate between two devices.

The native Watch SDK preview is expected to launch at WWDC, with a full kit coming this fall. The news comes after Apple updated its own Watch app ahead of its big event.

Read next: What are the odds of losing your job to automation? Find out here.