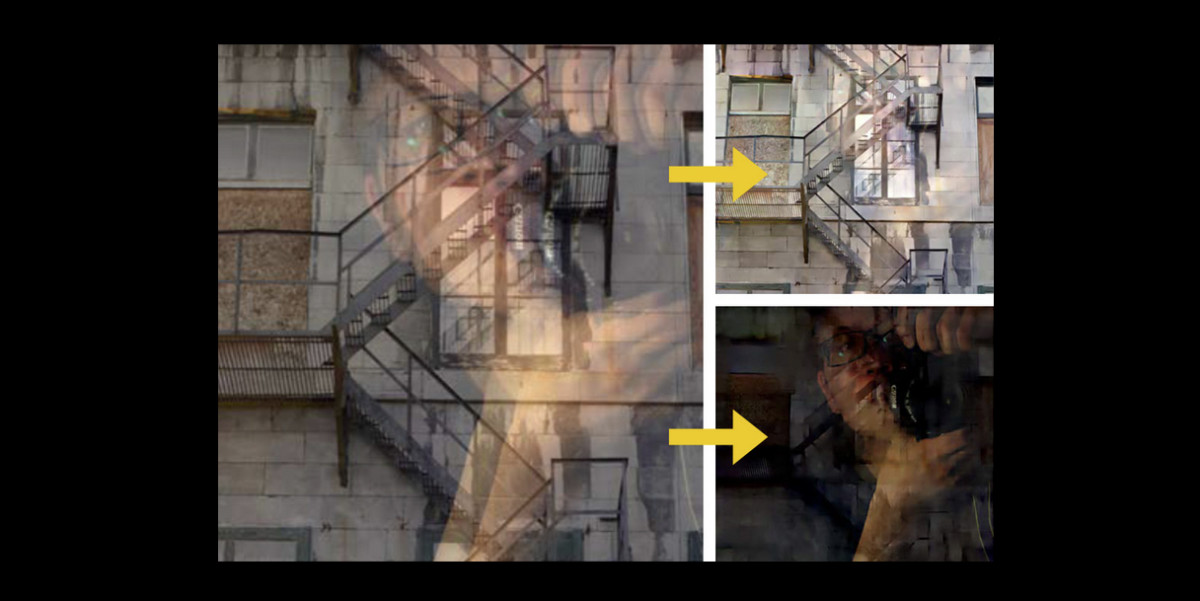 Professional photographers understand the complexities of compensating for errant reflections when shooting a scene through a window. But what about the rest of us who are using arguably less than stellar equipment for the same kinds of shots?

MIT researchers are getting ready to present a new algorithm — at the Computer Vision and Pattern Recognition conference in June — that can automatically remove such reflections from images shot with a digital camera. The algorithm relies on photos showing two nearly identical, offset reflections.

Researcher, YiChang Shih, the first author of the paper, noted that the windows in Boston that he used were double-paned and that they produced double reflections.

A new technique co-developed by Daniel Zoran and Yair Weiss of Hebrew University in Jerusalem created an algorithm that divides images into 8-by-8 blocks of pixels; for each block, it calculates the correlation between each pixel and each of the others. The aggregate statistics for all the 8-by-8 blocks in 50,000 training images proved a reliable way to distinguish reflections from images shot through glass.

Shih and his colleagues searched for photos on Google and the Flickr using the terms, “window reflection photography problems” and turned up 96 images that had double reflections offset far enough for the algorithm to work.

What’s the point? Eventually, if such an algorithm is strengthened, it can be of widespread use in consumer digital photography to give people more control over their pictures, as well as assist robot vision technology for distinguishing glass reflections.

Read next: Google expands the information it discloses in its Transparency Reports