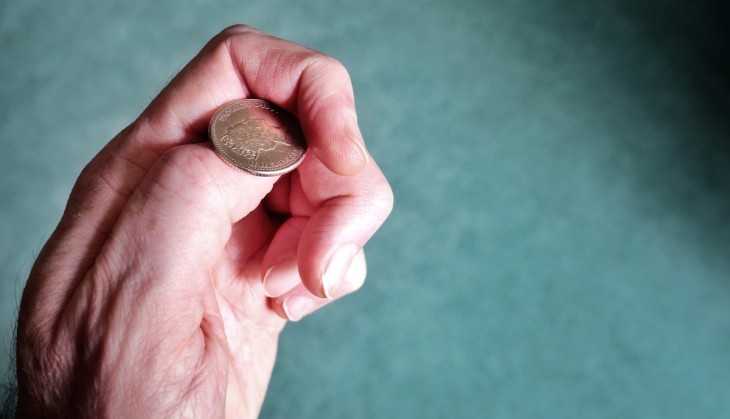 Paul Erdos was a strange man. He lived out of two suitcases, never learned how to cook his own meals, worked up to 19 hours per day, took amphetamines daily and washed them down with caffeine, and gave away nearly all of the money that he earned.

Erdos was also the most prolific mathematician of the 20th century. He wrote or co-authored over 1,500 mathematical articles during his career and partnered with over 500 different collaborators. As you would expect, his contributions to mathematics were significant.

Erdos solved a variety of difficult problems. He worked out a proof for the prime number theorem. He led the development of Ramsey theory. He discovered the proof for a difficult mathematical riddle known as Bertrand’s postulate. Long story short, Erdos was good. He worked his tail off and advanced the field of mathematics because of it.

And yet, do you know what became of the vast majority of his 1,500 articles and papers?

Nothing. They are long gone. Forgotten. Tucked away in the archives of an old research journal or filed into a box at the bottom of some math lover’s closet. And that is why the story of Paul Erdos is perhaps the best example of what is known as the Equal Odds Rule.

Let’s talk about what this rule means and how it can help you uncover your creative talent.

In 1977, a Harvard-trained psychologist named Keith Simonton, developed a theory that he called the Equal Odds Rule.

In other words, any given scientist is equally likely to create a game-changing piece of work as they are to create something average that is quickly forgotten.

Translated to the world at-large: You can’t predict your own success. Scientists, artists, inventors, writers, entrepreneurs, and workers of all types are equally likely to produce a useless project as they are to produce an important one.

If you believe the Equal Odds Rule, then the natural conclusion is that you’re playing a numbers game. Because you can’t predict your success, the best strategy is to produce as much work as possible, which will provide more opportunities to hit the bullseye and create something meaningful.*

Which two or three will be winners? I have no idea.

After sticking to this schedule for almost two years, it has become very clear to me that I am a rather terrible judge of my own work. All I can do is try my best each time, commit to doing a volume of work, and trust if I stick with the process then something useful will find it’s way from my hands to the keyboard.

The willingness to create garbage

Paul Erdos knew something that all great creators eventually discover: Creative genius only reveals itself after you’ve shown up enough times to get the average ideas out of the way. Time after time, problem after problem, Erdos kept working on his craft. 1,500 papers later, it turns out he had some pretty good ideas.

If you want to make a masterpiece, you have to be willing to create a little garbage along the way.

Read next: Why getting out of your comfort zone is hard (but not impossible)

Read next: Android Lollipop is now rolling out for Nexus devices