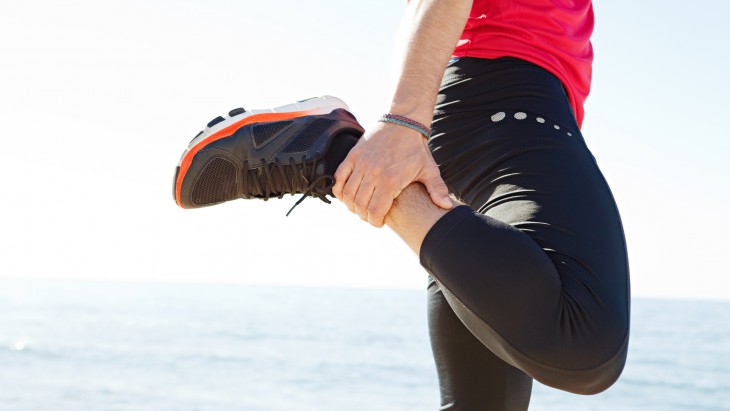 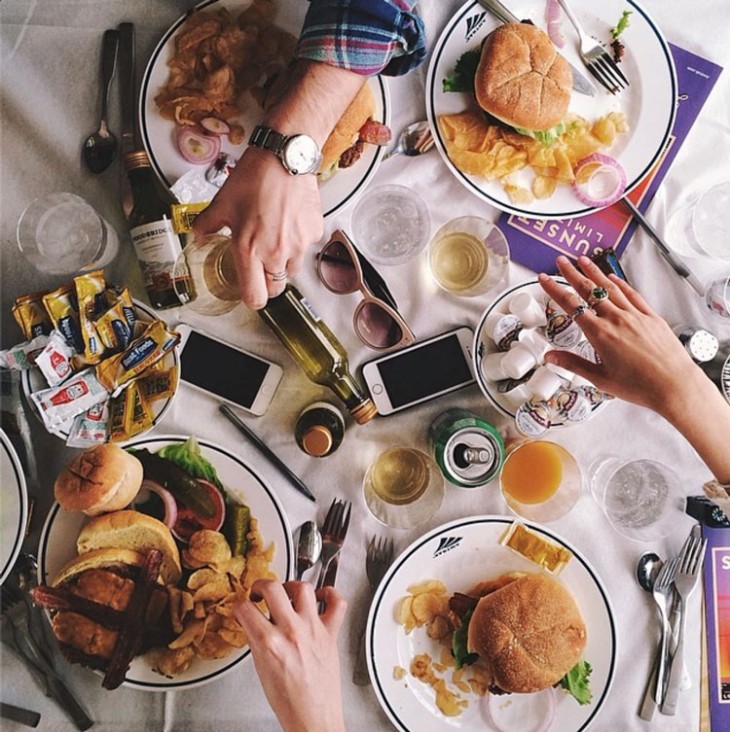 Read next: OS X users: Get a push notification every time TNW publishes a new story