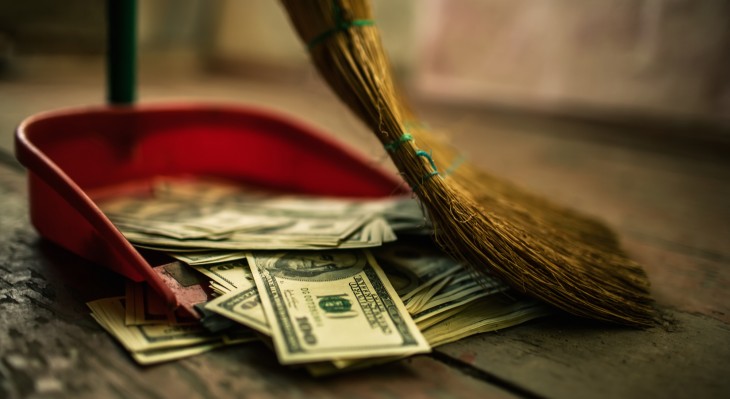 In-app purchases (IAPs) aren’t popular with parents. Cases of children racking up hundreds of dollars worth of IAPs, unwittingly funded by their parents’ bank accounts, are becoming increasingly common.

You don’t have to look far to find horror stories about IAPs. Apple was forced to pay nearly $32.5 million to a group of parents in the US after complaints their kids had amassed huge bills through IAPs made without consent.

Similarly, Ilana Imber-Gluck has filed a class action suit against Google on behalf of herself and “all others similarly situated” after her 5-year-old son spent $65.95 on Marvel Run Jump Smash without her knowledge.

Imber-Gluck suggests the 30-minute window after downloading an app through the Google Play store, during which the user – whoever that might be – can make in-app purchases without supplying a password, allows children to purchase huge amounts of worthless digital currency and upgrades using real money from their parents’ accounts without their consent (Apple’s window is 15 minutes).

The gaming app business is booming, with the industry expected to be worth over $50 billion within the next five years. There has been an influx of app developers in this category who see children as a way to make a buck (or by any means available).

I’m strongly against IAPs targeted at children, just as I am against third-party advertisements housed within an app that entice people to make these purchases. I believe they not only detract from the the overall experience, but they are opportunistic and completely immoral.

A recent survey from app testing firm Swrve, found that in January, only 1.5 percent of mobile gamers spent any money at all – and that half of the total spending came from 0.15 percent of the total players, or one in ten of those who do make in-game purchases.

With such a low percentage of gamers sustaining the bulk of the purchases, it also suggests quite strongly that addiction plays a major role here. Some app companies use IAPs in a way that can only be described as manipulative, in which case they are no better than other predatory gaming devices such as poker machines. Worse still, children are often the target.

The general reluctance to pay upfront for games has forced developers to lower their upfront prices, consequently encouraging the use of pricey IAPs in games designed for and played by children and teenagers. Often, spending is charged against an adult’s credit card linked to an account. IAPs should never be charged without the informed consent of the payment account holder.

While there is still plenty that can be done to improve the governance around IAPs, recent lawsuits (such as the aforementioned case) have forced the issue. We are now starting to see some much-needed action. The two major app hosting platforms, Google’s Play Store and Apple’s App Store, have updated their IAP policies to offer consumers greater protection.

In the iOS 7.1 software update to Apple’s iPhone and iPad, users are now warned about subsequent IAPs after confirming the purchase of an item via the App Store. The alert cautions that additional purchases can be made in any app for 15 minutes without requiring the re-entry of the password associated with the iTunes account

Still, responsible developers should also be taking steps to minimize in-app purchases made by children. The most obvious measure is to introduce a parental gate in apps containing IAPs; Apple now requires this for any apps listed in the App Store’s ‘Kids’ category.

Parental gates require users to pass a simple test, such as answering a math question or entering a particular sequence of digits, before gaining access to in-app stores. While a good start, this is limited to reducing purchases made by very young children, who cannot yet read.

Developers should go further by making IAPs less attractive to children or, better yet, eliminating them altogether from apps for children. In-game currency or prizes that can be purchased with real money has no place in a kids app.

Where IAPs are offered to unlock extra content, app developers should refrain from marketing these directly to children and instead, advertise them from within a parental section of the app.

Parents should also check their device settings, play through any game they intend to give their child first and read the game’s description online to protect themselves from the unexpected costs that may arise from IAPs – even though a game may be “free.”

In the end, protecting consumers must be a shared responsibility between those who make and sell games, as well as parents and carers.

Read next: Google sets up a community site to help improve Google Translate