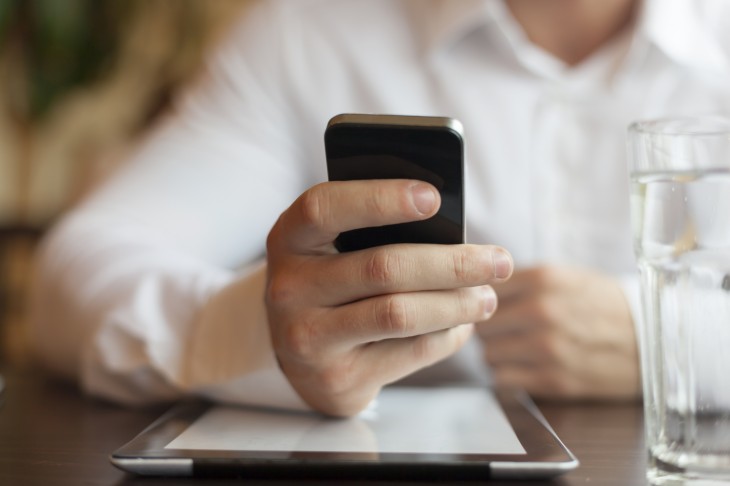 Mobile is huge, tech pundits say. But most of them miss the fact that mobile advertising isn’t growing anywhere near the pace of mobile adoption.

This is a big problem for the industry, and while analysts like Meeker do a tremendous job tracking mobile growth at a macro level, neither they or tech reporters have done enough to explain the glaring disparity between massive smartphone adoption and paltry mobile ad revenue.

There are many reasons for this, but they aren’t generally understood beyond those of us in the mobile advertising space. So let me explain some of the key factors — and point to some changes that need to happen before mobile can truly become huge:

There are some 500 mobile ad networks alone, and if we’re to also count all the firms trading in mobile media, we’re literally talking about thousands of competitors in this space. Desperate to boost their revenue, mobile ad companies often trade with each other, and inventory sometimes changes hands several times before being purchased by an actual advertiser.

This leads to markups anywhere from 2 to 10x, while reducing relevance for the ad (in terms of message, audience, and placement fit), and tarnishing the economics of mobile ads for both advertisers and publishers.

Tyranny of the tiny ad banner

In the transition from desktop to mobile, the classic banner ad was shrunk to 300×50, a tiny ad unit which does nothing to optimize the ad experience to mobile.

Advertisers, publishers and users all hate the 300×50 banner, but because it remains the industry standard, it still accounts for a significant percentage of the overall mobile media spend. In fact, much of mobile advertising’s core industry infrastructure, such as real time bidding marketplaces, are built at scale around the 300×50 banner.

In the early days of desktop computing, companies like Wang, DEC and IBM were vertically integrated and built their own proprietary hardware, software and services.

The wider market wasn’t mature enough to properly offer all these components, and consequently, these vertically integrated companies were way less efficient, offering much less choice, thus limiting the overall market’s size. (Back then, a fully loaded workstation could easily cost six figures.)

Mobile advertising is now repeating this history, with nearly every major player trying to offer the complete spectrum of quality media, technology, data for ad targeting, in addition to sales and services for advertisers. In a sense, mobile ads are a small market for the same reason there was once a small market for $100,000 workstations.

All this might make one bearish on the future of mobile as a platform, but I’m optimistic that mobile advertising will overtake desktop, perhaps as soon as 2016. For that to happen, however, three enablers must fall into place:

We already see this process starting, with Millennial acquiring Jumptap, among many other high profile deals over the last 24 months.

This “horizontalization” of the wider industry will allow for more rapid growth and further standardization, at scale.

For mobile advertising to massively grow, the industry ultimately needs its own “iPhone moment.”

When Steve Jobs first debuted his device, the market instantly realized smartphones were not just a shrunken desktop OS attached to a phone, but a new medium that was compelling, even sexy. With much of mobile ads still flailing about in its 300×50 era, we are still awaiting that shift.

The current hype around “native” ads might points us in that direction, but in my view, proprietary standards are the last thing the industry needs in order to scale. Much of “native” is really a symptom of the struggle of mobile first companies to get rid of the shackles of desktop-centric standardization bodies, which gave us the 300×50 unit in the first place.

I’m more hopeful that other, better “mobile first” ad units will emerge, and be as rapidly adopted as the world embraced the keyboardless iPhone, which helped boost the smartphone industry by 10x within a few years. And then, when Ms. Meeker shares her Internet trends report in 2016, we’ll see a mobile platform which finally lives up to the current hype.

Read next: FIFA cracks down on Twitter users using its logos as avatars