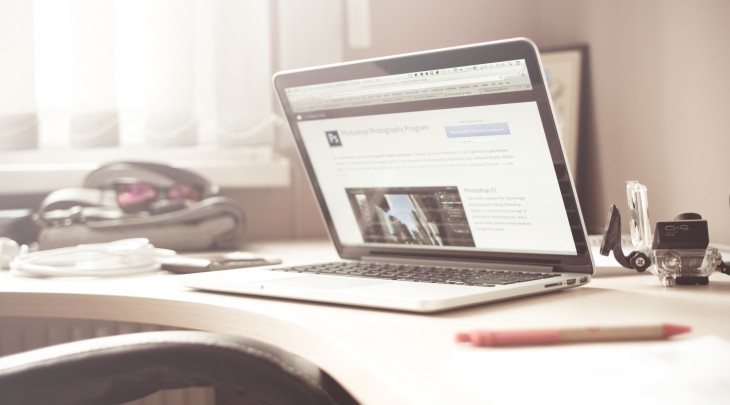 Brian Koles is Head of Business Development at ChallengePost – a platform and community for growing developer ecosystems though online software competitions and in-person hackathons.

The tide of software that’s currently steamrolling every industry has left companies of all sizes with a choice between relying on internal innovation to stay relevant, or allowing third-party developers to weave their content, data and systems into new and exciting applications.

Companies wisely choosing the latter have opened their doors by launching 11,400+ public APIs and tasking droves of developer evangelists with championing adoption.

So how do you grow a community of developers to use your tools in new and exciting ways? It’s a tough gig. Developers are a fickle bunch, and just about everyone covets their attention.

Here are some best practices learned from helping many of the best organizations in the world to grow their developer community:

While this seems obvious, it’s shockingly common for APIs to be released without a target audience or the ability to serve it. This often happens when an API is created to oblige an obscure partner request or to make an internal process more efficient. Then it languishes without much thought as to how or why the platform can create further value.

Your API is a product. You wouldn’t launch a new product without assuring that it could benefit somebody you were prepared to reach. Plan accordingly, or don’t bother getting in the game.

A good way to start is by partnering with an API management service that will help you onboard new users, handle billing, and monitor performance. They may also help with driving adoption, since their business relies on the success of your developer program too.

If you can, look in-house first and seek out engineers with a knack for reaching beyond their terminal. Scout for talent at the events mentioned below too, as a good Developer Evangelist will already be engaging with fellow developers. You’re betting the digital future of your company on this person, so hire wisely, compensate handsomely and listen to their feedback.

Make it clear to third-party developers how much you believe in them. How do you do this?

Developer Program Homepage: This page, usually located at developer.yourdomain.com, should be prominently linked throughout your site and clearly explain what your tools can do and how they can be put to use.

Don’t ignore aesthetics either. Make signup easy so developers can start using your tools as quickly as possible.

Documentation: Developers want to develop, so don’t impede them with incomplete documentation. Write concisely, while also explaining edge cases and potential errors. Your audience will move on if they can’t get answers quickly.

Communication Channels: Developers are forthright and accustomed to asking questions publicly, on their own terms, with the expectation of a rapid, thoughtful response.

Your first line of defense is a support forum where developers can help each other alongside your team. Be prepared to answer questions via Twitter, StackOverflow, and on Hacker News as well.

Sample Code: The quicker developers can see their projects come to life, the more they’ll enjoy using your tools. At launch, you should have API wrappers, quickstarts, and drop-in code samples ready to go.

Host them on GitHub so the community can contribute and add their own.

Showcase: Developers want recognition for their work and assurance that their efforts aren’t wasted. Celebrating success stories built on your API will accomplish both.

Create a gallery, marketplace, or showcase to highlight past successes and inspire new ones.

Your API isn’t going to market itself. There are conferences, meetups and message boards for every conceivable technology interest. Get your evangelists in front of hackers, and preferably featured as a presenter. Then, invite everyone to webinars and workshops offering a deep dive on your platform away from the distractions of networking.

Hosting and sponsoring in-person hackathons –  one to three-day coding competitions – is an increasingly popular way to meet new developers and get them building prototypes on your platform. You could also do an internal hackathon where employees create sample hacks and provide feedback on using your API in the wild.

Running an online challenge is a fantastic way to engage developers all over the world with creating polished applications on their own schedules. They tend to last three to five months, extending relationships and product development beyond all other outreach. The press eat them up too, especially when an element of social good is baked into the theme.

A final note is that transparency is crucial in all developer outreach. Honesty will be rewarded with patience and advocacy. Slick pandering will be mocked mercilessly.

I could go on for days, so feel free to contact me with questions at brian@challengepost.com or leave a comment below.