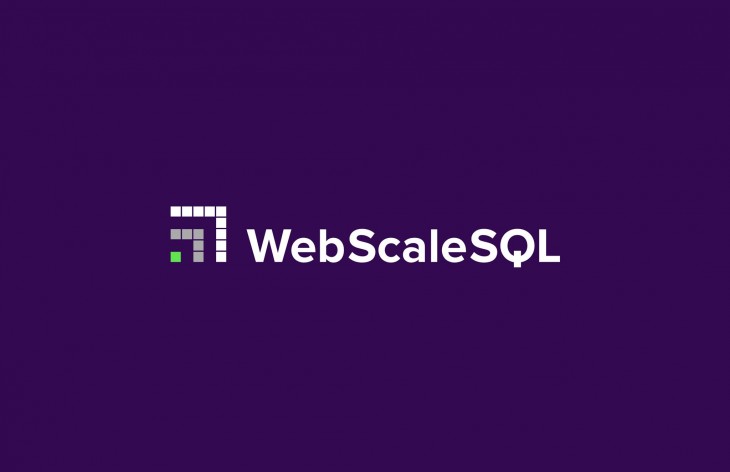 Facebook, Google, LinkedIn, and Twitter today announced WebScaleSQL, a collaborative project bringing the engineers from these companies together to solve challenges working with massive databases. As its name suggests, WebScaleSQL is a custom version of MySQL designed for large scale Web companies.

The four companies will share a common set of changes to the upstream MySQL branch, available via open source. The project will include contributions from MySQL engineering teams at all four companies, and since it will be open, others who have the scale and resources to customize MySQL will be able to join in the efforts and provide input as well.

In a blog post, Facebook revealed what the engineers involved in WebScaleSQL have so far changed to aid in the development of the new branch:

Facebook also revealed what its own WebScaleSQL team is currently working on. Those include an asynchronous MySQL client (links here and here) so that there’s no need to connect, send, or retrieve while querying MySQL, and adding its Logical Read-Ahead mechanism for speed improvements up to 10x when doing full table scans. The company is also preparing to move its production-tested versions of table, user, and compression statistics into WebScaleSQL as well as push its remaining components of current production-tested version of compression into WebScaleSQL.

Read next: India slaps Google with $166,000 fine for not cooperating in antitrust investigation