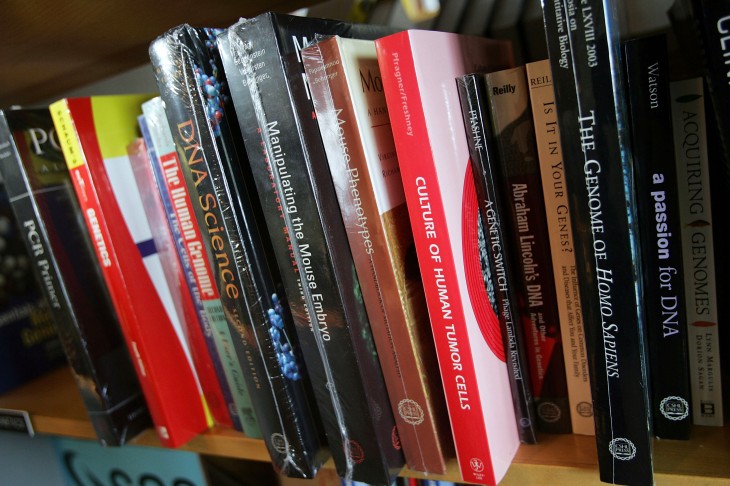 Vikas Lalwani is part of Product and Marketing team at Frrole, a tech startup based in India.

It all started earlier this year when I got accepted at MakeGamesWithUs Summer Academy. MakeGamesWithUs is an iOS game publishing company with its focus on helping those who want to learn about game development. It recently announced its first Summer Academy program, an extensive two-month course dedicated to train students in game design, development, marketing and much more.

The program attracted more than 1,000 applicants in the first month itself, and witnessed similar numbers in following months. For final batch size of less than 200 students, the program can boast of being extremely selective, and difficult to get into.

Despite the odds, I got admitted, but I still had a big hurdle yet to cross before I could celebrate my success. The course fee and minimum living expenses required me to have $10,000 upfront – an enormous amount that was way above my savings. I had to somehow arrange funds to pay for my tuition. Banks would not give a loan for this program and I could not borrow so much from my parents either.

After a lot of deliberation, crowdfunding seemed like a feasible option, and a ray of hope. I launched my campaign and cruised to $1,000 with no time through generous contributions from my close friends.

I then started sending out emails asking for help and got contributions from highly respected people in the industry, including Reddit’s Alexis Ohanian and a top investor from Andreessen Horowitz. I thought that this could work and sent out thousands of emails, only to discover that the initial response was just a case of beginner’s luck, and reaching my target at that pace is going to be next to impossible.

Getting creative with it

The stall was a major setback for me. With less than three weeks remaining for my campaign, I hadn’t raised even 20 percent of the amount needed.

I did a lot of research and realized that the basic difference between my campaign and any other crowdfunding campaigns on Crowdtilt or Kickstarter was that on these platforms, people trying to raise funds were promising an innovative product in return to all of their contributors.

This made me think about things that I can give in return to people who contribute to my cause. I pondered over ideas like teaching students, giving free access to my apps and others. But after a lot of brainstorming, I settled for this: make a full-fledged app for donors who contribute at least $1,000 towards my tuition.

There are many people with great ideas for mobile apps, but since they cannot code, and cannot afford a good iOS developer (who typically charges upwards of $5,000 for four weeks of work), their ideas never see the light of day. I saw it as a golden opportunity, and decided to develop quality apps for them for $1,000 only.

It was a win-win situation for both: I get to attend a world-class course, and they get an app for less than one-fourth of its market price. I vowed to commit seven to eight dedicated months to develop these apps after graduation.

After silently launching this idea a couple of weeks back, I have already been contacted by 20 parties, some with brilliant ideas which I am still in the process of evaluating. After the crazy success of Flappy Bird, more people are coming up with similar ideas in the hope that they can also make $50,000 a day.

Fortunately, due to this large influx of ideas, I have the leeway to evaluate their ideas before agreeing to develop them into apps.

At one point, I was about to shut the campaign because completing it seemed far from reality. Besides, I had attracted real live clients, and working with them suddenly became priority.

Out of 20+ app development proposals I have received, I am in love with four that I’m really looking forward to working on. I am still open to new ideas and will be glad to discuss them further.

Lastly, you’ll still see my campaign at 17 percent because I have yet to close the discussions. You may still contribute to the campaign; every penny that I receive above my required amount will go to help other students struggling to get into the program.

Don’t miss: Why entrepreneurs are obsessed with failures

Read next: How to design a recurring revenue model that will attract capital