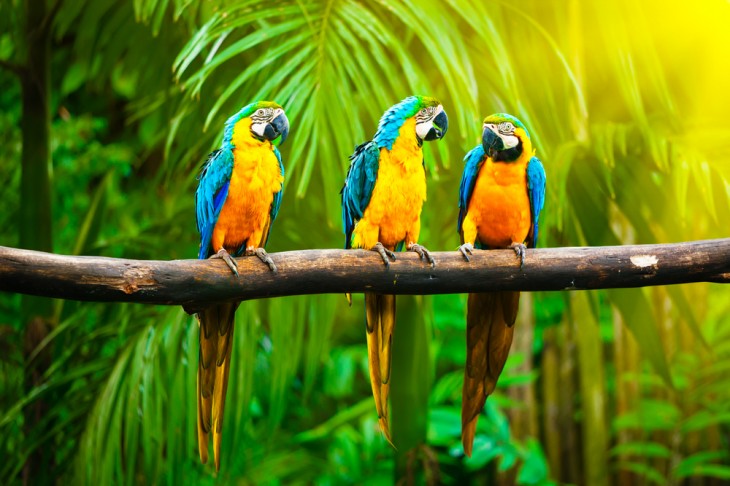 Back in October, we covered the launch of a Kickstarter campaign for the web design tool Macaw. Creators Tom Giannattasio and Adam Christ, set out to raise $75,000 to help speed development of the tool but smashed through that goal in just over 24 hours.

Fast-forward to today and the Kickstarter closed with a respectable $275,000 from just over 2,700 backers. Giannattasio and Christ wrote that they’re in awe of how much they’ve raised: “never did we imagine that we’d hit more than 3.5 times our goal” and that they’re “going to do everything in our power to deliver the very best product for you all.”

Version 1 of the product will land in January for backers of the Kickstarter.

Read next: KitKat's WebView is powered by Chromium, enabling Android app developers to use new HTML5 and CSS features