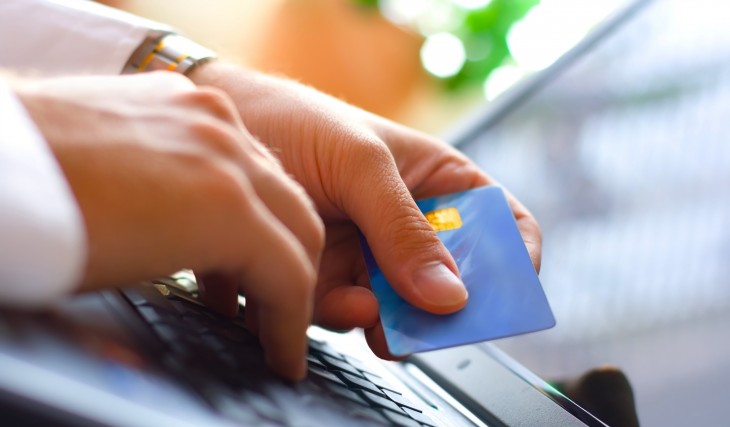 Ramy Khuffash is the co-founder and Chief Lifelogger at Narrato.

It’s hard not to notice the shift from paid-up-front apps to free ones. Even Apple has made its OS X Mavericks software free.

There are clear benefits for consumers, especially in a marketplace that doesn’t offer trials. Instead of having to take a leap of faith based on nothing more than screenshots and a few reviews, you can try freemium apps, then pay for extras if you want them. If you don’t like the app, you’ve wasted nothing more than a few minutes of your time.

The shift brings some challenges to indie developers and software businesses. Paid apps are becoming less relevant, and it can be hard to think of a freemium model that works for you.

After plenty of research and various conversations about what pricing model would be right for Narrato, we deferred the decision until we had more data. Instead of launching with no pricing model at all, we released Narrato as a paid app.

Now that we’ve adopted a freemium model, we can look back at what we learned during the transition and how we benefited from launching with an upfront price.

Do people value your service?

No type of freemium model will lead to people paying for something they don’t actually want. Launching a paid app lets you quickly find out whether anyone is willing to pay for your solution. If a decent number of people do, you’ll know you’re heading in the right direction.

The fact that you can only have 100 people testing your iOS app limits the amount of feedback you can get while you’re in beta. Launching as a paid app means you can continue to test and iterate with a larger group of early adopters.

You can use what you learn from these early customers to figure out what’s working, what isn’t, the cost per user, and what could be a core part of your freemium offering.

Instead of deciding on your pricing model based on theories, you can use insights from your data to make better decisions. We used Mixpanel to learn how power-users were getting value from Narrato. We also took the time to reach out to customers to build an even clearer picture.

Ranking highly in the App Store charts is much more achievable with a paid app. With a spike of downloads after a press article, you could quite easily reach a high rank in your category.

As a paid app, we managed to get to number 15 in the US lifestyle charts. Even with tens of thousands of downloads as a free app, we haven’t been able to get anywhere near that.

Making a few appearances in the charts as a paid app puts you on the radar and helps you build your brand.

After hitting the charts and getting great reviews, there will be plenty of people who have considered buying your app, but are yet to take the plunge. The App Store has a wish list for this exact reason. When you drop your price, these people will jump at the chance to try your service out.

There are also “apps gone free” services that automatically promote your app to their readers as soon as you change your app’s price to free.

But remember: There’s always the risk of upsetting the early customers who supported you from the start by paying for your app. In our case, people have been very understanding. As a thank you, anyone who paid for the app was automatically upgraded to the “awesome” tier when we went freemium.

It’s impossible to tell what would have happened if we launched as a free app initially, but we’re glad we had the extra time to learn how people were using Narrato and what type of freemium model was right for us.

The extra chart visibility and the burst of exposure when we dropped the price has really helped us stand out. The fact that we’ve been revenue generating right from the start is also a bonus. Hopefully with our experience, you are able to decide whether launching with a paywall is right for your product.