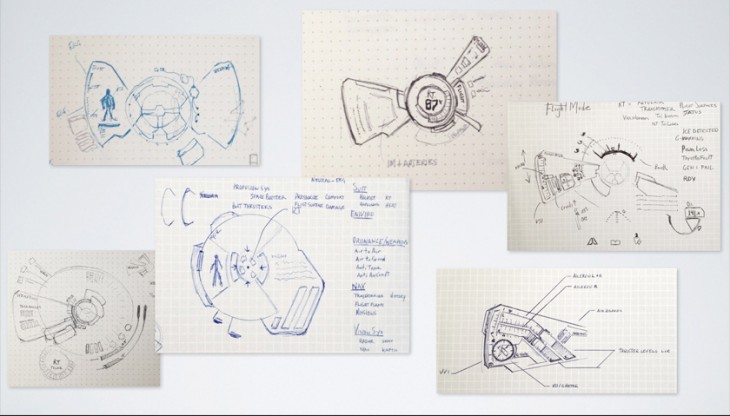 We’re kind of obsessed with fantastical forward-thinking user interfaces here at TNW. We’ve interviewed some of the best in the business like Jayse Hansen and try to stay on top of the hardware that might bring these innovations to your desktop in the future.

That’s why Kit FUI, a new database of futuristic interfaces, their designers and where they’ve appeared on film is such a cool find (via Daring Fireball). The database is curated by Noteloop, the makers of the slideshow tool that combines text, photos and music.

The database organizes the screenshots and videos of these futuristic UIs by designer, company, movie, TV show, commercial, concept video or short film. They’re still filling out their profiles and you can submit more information by email.

What they do have is already pretty extensive, and features films from a variety of genres, not just sci-fi.

If you’re as obsessed with this stuff as we are, Kit FUI is worth checking out.