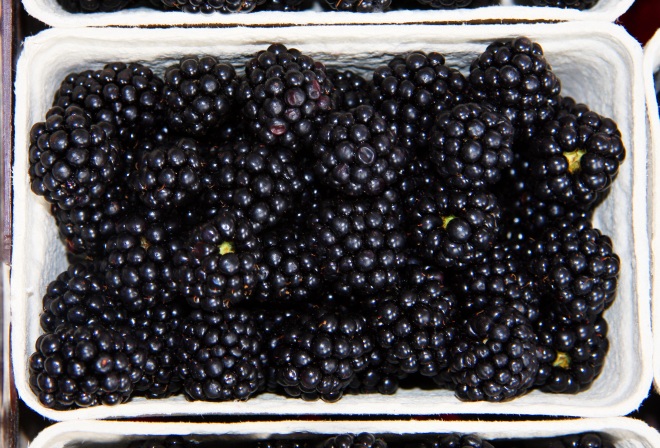 BlackBerry on Wednesday updated the BlackBerry 10 WebWorks SDK with support for its ourPayment Service, added the Profile Box from its BBM Social Platform, and disabled the pop-up blocker. These features are being added just two weeks after launch, suggesting they didn’t make the internal deadline the company had set for BlackBerry 10 development.

Supporting in-app purchases nowadays is a must and it’s a little crazy BlackBerry only added them now, though it certainly still had tens of thousands of apps on launch day. The move further underlines just how much of a reset the company’s mobile software and app development has undergone, and how hard it is working to convince app developers to take it seriously.

BlackBerry has also added some additional parts of the BBM Social Platform to its WebWorks SDK, implying it’s still not done there. The Profile Box is a customizable box for your app that appears in the current user’s BBM profile. You can use it to broadcast achievements or provide updates by listing items composed of text and an optional icon.

Last but not least, this release changes how popup windows are handled: the popup blocker is disabled by default. This means that popups will display in the Child Browser window and if you wish to enable the popup blocker functionality, you can do so using the following new parameter in config.xml:

If you’re a developer, you’ll want to check out the Payment API, the Profile Box API, and documentation for the param element. You can also download the latest version of the BlackBerry WebWorks SDK now from here.

See also – BlackBerry unveils BlackBerry 10 and its first two devices, the Z10 and Q10 and BlackBerry adds SDK support for the Q10, developers can now tailor apps for the QWERTY device

Read next: New vulnerability in latest versions of Adobe Reader is being exploited in the wild: Use another PDF reader