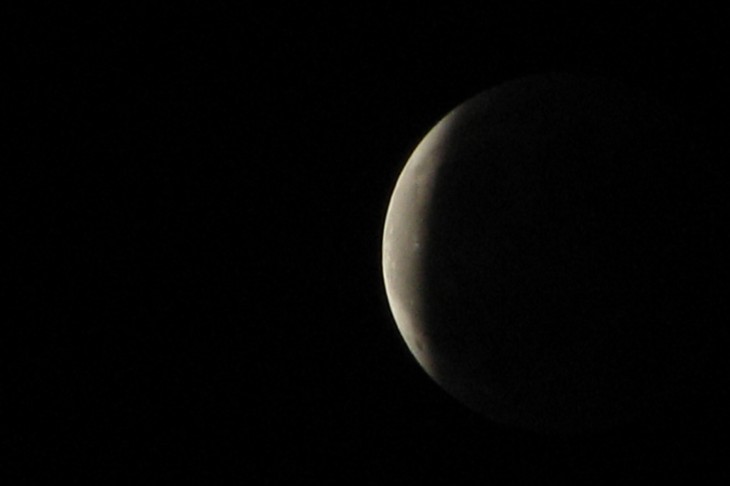 Amazon on Monday announced a new tool for Android app developers looking to integrate Amazon APIs into their projects: the Amazon Mobile App SDK Eclipse Plugin. The company says the tool, which is currently in beta, is free to use for developers distributing their apps on Amazon, much like most its developer resources.

For those who don’t know, Eclipse is a popular cross-platform software development environment. The open source tool was originally designed for coding applications in Java, but thanks to its extensible plugin system, it can be used for pretty much any type of programming task.

Amazon claims the Mobile App SDK Eclipse Plugin is easy to install, but the installation and setup instructions are actually quite lengthy. Nevertheless, the company insists it speeds up development and cuts down on project setup time as it is “simple to control” and increases “your productivity in developing apps and games for distribution on Amazon.” This is assuming, of course, that you’re already familiar with Eclipse, in which case this plugin is a no-brainer anyway.

So what does the plugin actually do? It generates the appropriate config entries for the APIs you select, copies over the relevant API jar files, and if you want, it can also undo API integration without affecting the original state of your Eclipse project. Here is Amazon’s pitch: