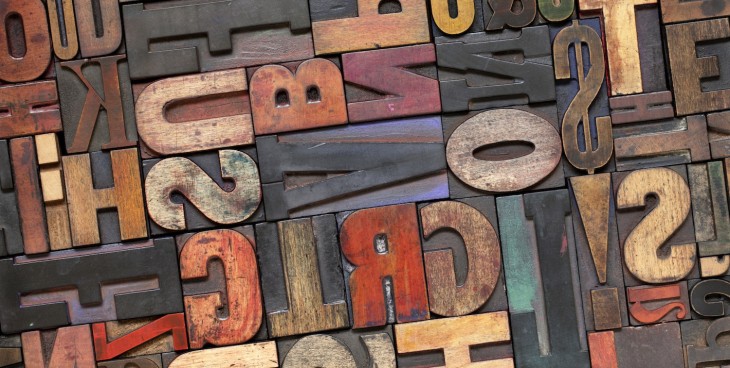 Since emerging in 1982, Monotype Imaging‘s Arial has received its fair share of criticism, having long been regarded as a significantly uglier stand-in for Helvetica. That Microsoft endorsed Arial as a Helvetica alternative to avoid paying royalties has only made things worse.

Yes, professional typographers and type designers can easily tell the two typefaces apart, but as design is further embedded into the mainstream, typography critics are popping up on ever corner.

In response, David Friedman of Ironic Sans has created a quiz that takes authentic, Helvetica-based logos and recreates them with Arial. As Friedman says, “[s]ome people would call that blasphemy. I call it a challenge: can you tell which is the original and which is the remake?” 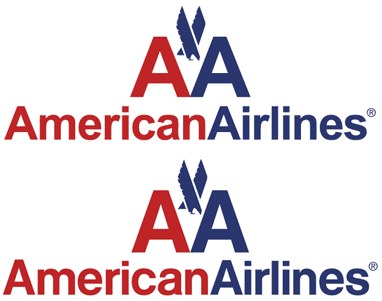 It may sound easy, but considering how similar Arial is to Helvetica, many will find the quiz quite challenging. Memorizing a few defining Helvetica characters, like “R” and “Q,” should help.

Take the quiz via the link below and let us know your score in the comments. Good luck/no cheating!

➤ Think you can tell Arial from Helvetica? via Hacker News

Read next: FaceWash helps you remove profanities from your Facebook profile