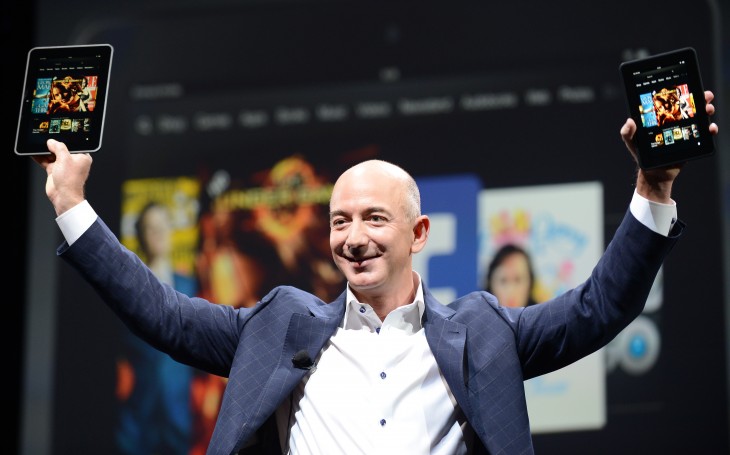 Amazon is launching free Unity plugins to help developers add in-app purchasing and GameCircle features to their Kindle Fire games and apps, the company announced today. The plugins will be available via its Developer page.

“Unity is one of the most popular tools for building mobile games,” Amazon Games’ director Mike Frazzini points out. Based on this information, Amazon decided to target the many developers who use the platform, and offer them tools to add monetization and gamification features to their apps.

According to Keith Sheperd, founder and CEO of Imangi Studios, and creator of Temple Run, the plugins work as advertised:

“We recently integrated GameCircle into Temple Run using the GameCircle plugin for Unity. The process was very easy, and incredibly fast. What would have normally taken days to integrate only took a few hours and it was all very straight forward. We will definitely use the Unity plugin to add GameCircle and In-App Purchasing to our other games.”

As you may remember, Amazon unveiled GameCircle’s set of APIs last July, including features such as Achievements, Leaderboards and Whispersync for Games, and Imangi was one of its first partners. A few months earlier, it had started to make its in-app purchasing API available to all Android and Kindle Fire developers, enabling them to sell digital content and subscriptions within their apps and games.