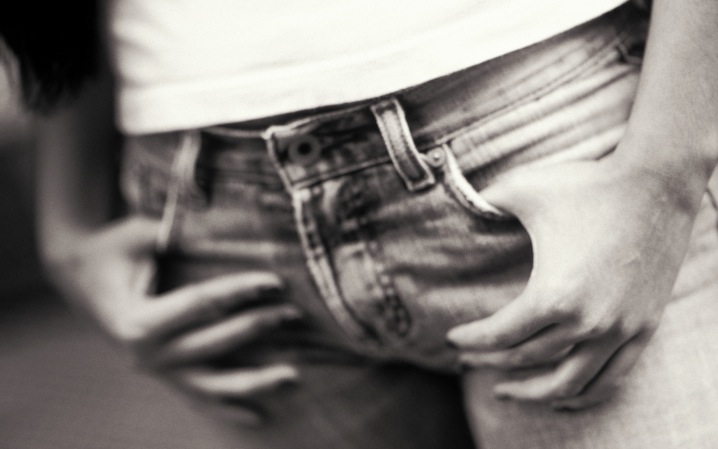 Pocket, the view it later service formerly known as Read it Later, has announced a brand new API, featuring OAuth 2, a “drop-in” SDK for iOS and Mac, and third-party access to recently released features.

It’s no secret that Pocket owes quite a bit of its growth to developers. In fact, the startup has shared that out of 1 million daily saves, 45% of them come directly from third-party apps. 6 Million users and 10,000 developers strong, Pocket knows that moving beyond a service and into a platform is ideal, and showing developers love is one way push for growth.

At the seams of this update, Pocket is pushing easy integration more than anything else. Its just released Objective-C SDK for iOS and Mac apparently only requires just a few lines of code, justifying the “drop-in” brag.

The new API also features OAuth 2, allowing existing, logged in users to “connect to Pocket with just two taps,” without having to enter a username or password.

A number of other, recently released features are also now accessible to developers, including favorites, content type filters, improved tagging and domain searches. Take a peek at the SDK demo below:

If your interest is piqued, check out Pocket’s new developer site via the link below for step-by-step instructions and examples.

Read next: As Gabon seizes Kim Dotcom's domain, hackers take control of Me.ga and offer to sell it to Universal