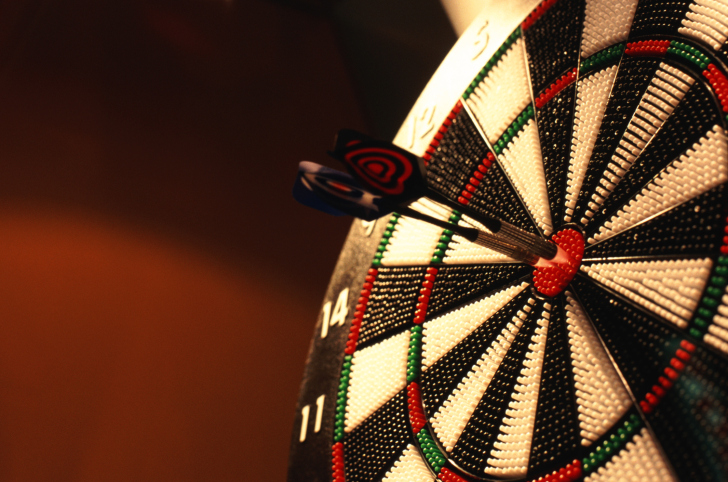 Dart, Google’s young front-end development language for building web apps, is celebrating its first birthday today with the initial release of the Dart SDK. Google explains that, “after plowing through thousands of bug reports and feature requests from the web community, a new, more stable and comprehensive version of Dart is now available and ready to use.”

Dart, which compiles to JavaScript and thus can be used in all modern browsers, certainly has the potential to gain ground, but is far too young to evaluate as a success or failure. Given Google’s power and stockpile of cash and talent, it’s not hard to see why Dart is an important development to watch out for.

According to Google, a number of changes have been made in the new release, including a faster Dart Virtual Machine, a new Dart to JavaScript translator, HTML library, editor, server-side I/O library and language specification. Additionally, and perhaps most importantly, Google is releasing Dartium, a Chromium build with native Dart support.

It’s more than likely that Dartium is part of a series of steps that Google will be taking to launch native support in Chrome — greatly improving the usefulness of Dart. Bringing native support into other browsers like Firefox and IE, on the other hand, will be quite the challenge.

To get learn more about Dart, visit the link below for code examples and technical overviews.

Read next: Facebook passes Apple and Google to become world's most valuable brand, as all news is good news