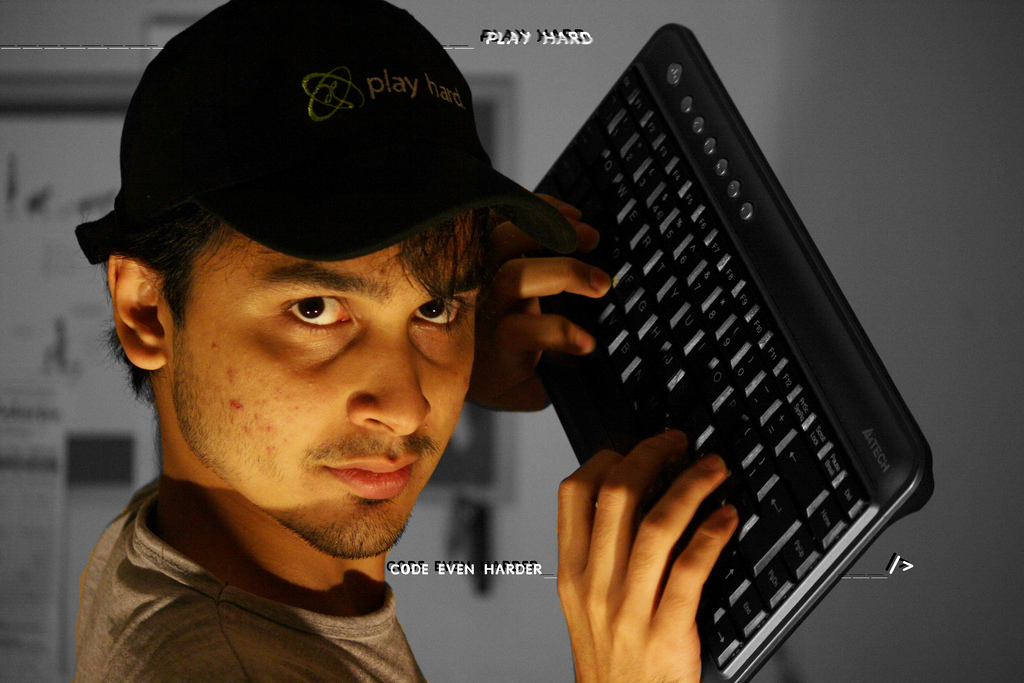 If you’re a developer and you are looking for a job with a company, one of the things you might be interested in is their culture. Some tech companies are well-known for their culture, such as Twitter and Google. But downsides to having it on the company website is that it’s not specific to developers. Being in the tech industry, we all know that developers are always in high-demand. There needs to be a way to weed out the best companies from all the others in a clear and transparent way so that developers can find the right opportunities.

Coderwall is trying to become that solution. This Y Combinator company is like LinkedIn for developers. Right now, if you’re a developer and you’re looking for a job, there are a few places where these types of positions are advertised: Hacker News, Craigslist, Stack Overflow Careers, and GitHub. But what if you wanted to know more about that company’s environment and how exciting the place is for developers? There’s no obvious place to check that out. Until now.

Live today, Coderwall has implemented enhanced profiles on their site that will enable companies to highlight their cultures while also posting available positions. These team pages are free, although additional features are available for about $100 per month, including featured listings on the main Coderwall team directory. In his own words, Matthew Deiters, founder of Coderwall, tells TNW why this was a needed solution:

For developers, the most important aspects to a role are the team members they work with, the challenges they’re coding on, and the overall culture of the workplace. This is precisely the information that is missing in a traditional job post. To learn these things, developers have to go through an extensive interview process and even then, may not get a real sense of what a company is like until working there.

The Coderwall team initially made a few company team pages manually, but after posting them on Hacker News, they received hundreds of requests from the community. That was when the team realized that it needed to develop an administrative system to allow users to create their own pages — that is what is being released today. Examples of current team pages online include Heroku and Livefyre.

Currently, the company has over 100,000 developers visiting the site each month to help build their reputation, connect with other developers, and share coding tips with one another. The hope is that with these team pages, developers will be able to get an insider’s glimpse into engineering teams at companies who are hiring right now.

Since the launch of these enhanced profiles, Coderwall tells TNW that 100 new profiles have already been created.