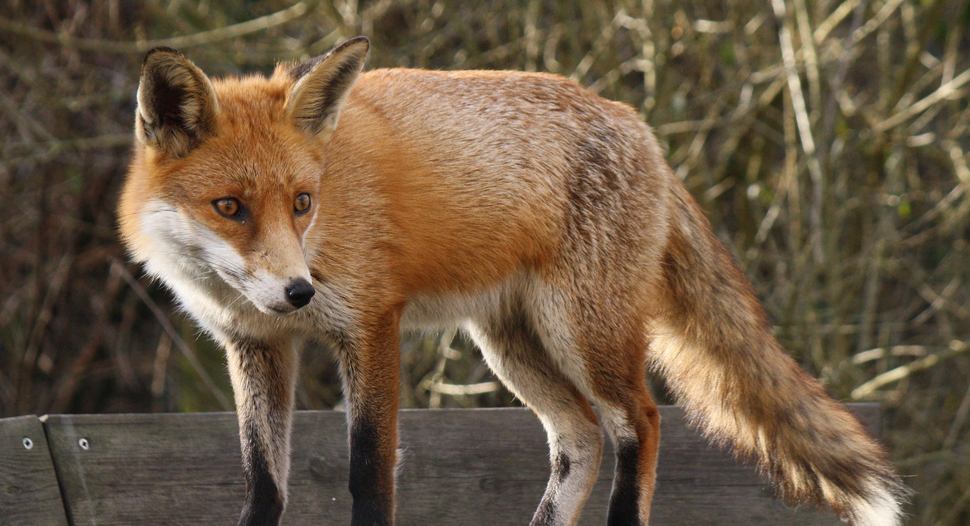 Although Firefox 15 was only released 2 days ago, Mozilla has kept itself quite busy in every aspect of its release chain. Firefox 16 is well underway and with its newly awarded beta status, we’re able to see exactly what features are in store.

A number of noteworthy changes come with version 16, but at least as far as developers are concerned, the Developer Toolbar is what really stands out. You can think of this new utility as the command center for all of Firefox’s dev tools.

Keep in mind, Firefox is the only browser with true access to FireBug, a well-loved Web development extension. That tool alone makes the browser a favorite among many developers, and guess what? Developer Toolbar can actually be integrated with FireBug.

Watch this video for Mozilla’s introduction:

If you haven’t already guessed it, this tool is very much for the power user. However, if you’re working professionally in your browser, the brand new features and the general ease of use that the toolbar offers makes it worth the geeky learning curve.

All in all, these are serious perks that without a doubt give Chrome, Safari and Opera a run for their money in this space. Even with Chrome as my default browser, I can’t help switching to Firefox from time to time during Web development.