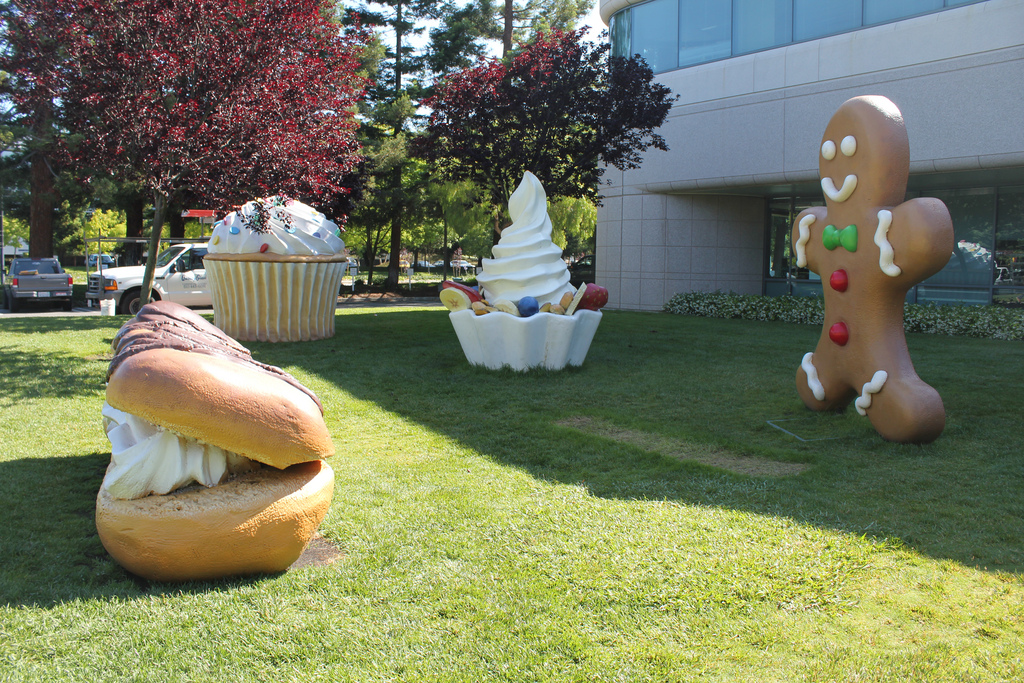 Developers right now have two ways to deal with the pain of device fragmentation. Tackle the issue head on, spending hours painstakingly developing for each platform, or opt for a cross-platform development tool or service to port across various platforms. While the latter is easier, there is often a compromise to be made, which can impact the sacred final product.

Palo Alto-based Corona Labs is aiming to fill that void and provide an option that not only helps tackle fragmentation but also provides a powerful platform. The company — formerly known as Ansca Mobile — already provides a cross-platform SDK and is taking things to the next level with the launch of Corona Enterprise, a no-holds-barred, more powerful development tool.

Previously available in beta, Corona Enterprise is, in simple terms, removing the barriers that have thus far restricted developers that use the Corona SDK to produce apps and content for multiple devices.

Corona does much of the hard work with its SDK that supports a broad range of phones and tablets, even providing ad hoc support. Developers can use it to create and code for iOS and Android more speedily but, when it comes to new features — such as retina display for the iPad — they are forced to wait until support is built into the SDK. Now, however, Corona Enterprise promises to change that, alleviating the wait and removing all limitations.

“We’re excited about Corona Enterprise as it allows developers to do anything that they like while enjoying speed to market and other advantages,” COO David Rangel tells me. “Developers can take the SDK engine and add any library using Enterprise.”

The solution has already been used to create a number of different titles while in beta. Germany-based Flaregames — backed by Accel — built BraveSmart and Ocean Tower in just two months, and then watched as the titles reached number one in the App Store for strategy games in 20 and 17 countries respectively. 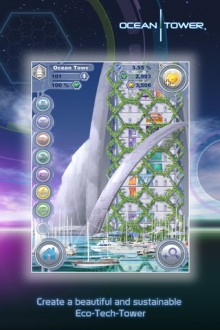 Over in Asia, Enterprise has been used by Korean studio Mobicle to create Venezia Story, an app that racked up 200,000 domestic downloads in its first two weeks. With Corona’s help, and using Enterprise, the company is targeting 10 million downloads worldwide through the support of multiple platforms.

Corona Enterprise also has a “big partner in the US” but, at this stage, Rangel is unable to name the company in question.

The early success of Enterprise is, ironically, actually an about-turn on how Corona first found success. The SDK was initially popular with indie designers who, either without the time or resources to test their creations with every device under the sun, used it to optimise their creations for as many devices as possible, maximising download and revenue potential.

Later the SDK grew popular with larger organisations and studios, racking up some impressive customers that include global games studios and movie app makers.

Today, some 20,000 apps active apps in the App Store were built using the Corona SDK, Rangel says, and he’s optimistic that the Enterprise release adds another big opportunity for developers.

Right now, the lion’s share of demand and usage comes from North America and Europe, both of which account for roughly 30 percent, the Corona Labs COO tells me, but Asia — where around 15 percent of the business lies — is “growingly significantly”.

As well as Mobicle, which is a partner to billion dollar Japanese games firm GREE, Corona has sizeable customers across China, Japan and Korea, the continent’s three hottest games development markets.

“More Asian studios want to target multiple platforms for their content and they now realise that they can get benefit by looking at cross-platform solutions,” Rangel says.

Today’s mobile market a truly global one in which apps and games from the US are consumed in continent’s like Asia, while developers from Korea, Japan and other places likewise target US and European markets. There’s no way that they can keep tabs on all devices on the market across the other side of the world to ensure they are supported, and that’s another area where Corona offers its support.

“Our global customers tend to particularly struggle to do things on Android due to its fragmentation. Those in the US have found nichey bugs on one or two devices in Korea, for example, and problems with the way different manufacturers use chipsets and link up to Android.”

“But this is our job and we deal with it,” Rangel continues, “we’re focused on alleviating the issues with devices for our customers and have a whole load of devices in our testing lab.” 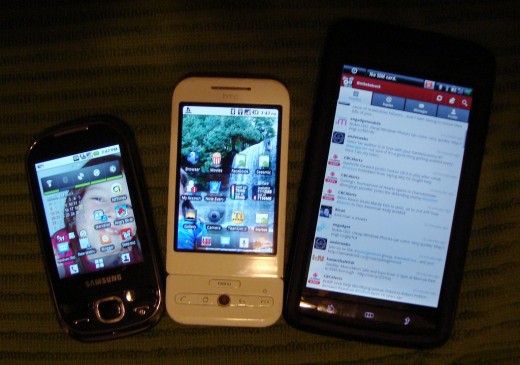 It’s a tough ask but someone has to do it, but the difficulties dont’ just apply to Android, Rangel explains.

“iOS is easier but there are complexities emerging. The new iPad brings retina support, just like the iPhone 4S, while there are rumours about the launch of smaller iPad too. This could, and does, bring multiple devices sizes and screen resolutions which developers have to be careful of and test against.”

With the public launch of Corona Enterprise, Rangel says that the firm is giving developers an opportunity to effectively outsource these time-consuming necessities and get to market faster without compromising on the apps or content they produce.

Price-wise, the Corona SDK is free to download and use to publish to your own device, developers are charged for putting content on app stores. Single (Android or App Store) usage is $199 per year, with both platforms together $349 annually.

Corona Enterprise is a more expensive service, as you’d expect, and the pricing range is varied based on “the number of seats customers need”, Rangel says.