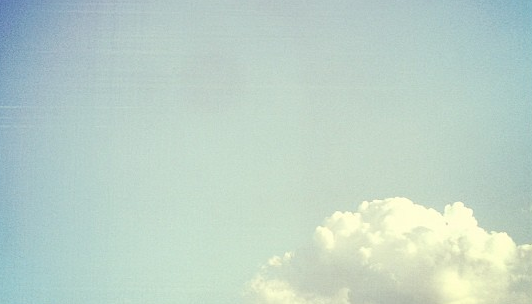 Originally created for New York’s Reinvent Green Hackathon to help hackers create maps and data visualizations, these gorgeous, interactive maps of NYC’s green data show off just a small piece of all the data that’s available, but are still quite impressive to play with.

Check them out below, or head here to see them all at once!

A census of street trees by borough yielded datasets with a total of 623,939 trees (Source).

There are over 200 cool roof buildings with a total surface of over a million square feet in New York City. This newly opened dataset identifies them by street address and geo location (Source).

Small planted areas that are maintained as Greenstreets (Source).

Check out the full site via the link below, and vote for the winning hacks from the Reinvent Green Hackathon here. For more on the hackathon, you can also take a look at our coverage of the event here.

Read next: This week at Microsoft: Surface, the Bing Fund, and the Xbox 360