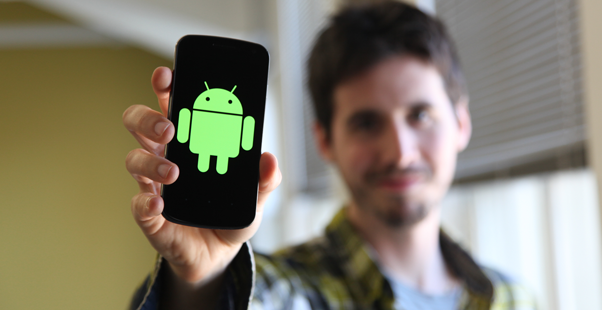 By embracing Android far before of its competitors, Pocket, previously named Read It Later, has had a chance to really make something out Android’s massive, yet often un-monetizable user base. Since then, Pocket’s app has dominated the Android platform and continues to do so as Instapaper held off following its move to Android (until yesterday).

Now, unlike other developers who have publicly criticized Android’s widespread hardware inconsistencies and outdated OS releases — in comparison to iOS — Pocket’s lead developer for Android, Max Weiner, is coming out about Android’s accessible, and potentially fruitful nature, and is encouraging developers to give it a try.

Just to give you an idea about this ongoing debate, here’s an article TNW released back in march, “The shocking toll of hardware and software fragmentation on Android development,” which follows a few major problems that developers have faced:

In contrast to this, Weiner has written a detailed post explaining how the team started with a single Android phone for development, and worked its way up to just two devices before releasing a private beta version for testing. Then, after testing with 50 users, Weiner says the team was able to release the app and effectively support “more than 90% of the market.”

This successful launch, of course, was before any Android tablets were released (which undoubtably causes more confusion for developers now), but still…seeing such a big name champion Android isn’t very common and definitely is what that community needs to stay healthy and grow.

Now my question is: was Pocket’s app particularly easy to translate between various devices, in comparison to other apps such as Temple Run, which had countless compatibility problems across devices? Or, did the team simply find a sweet spot and run with it?

No matter what, there’s no doubting that somedevelopers have hit major roadblocks building for Android, but if you’re interested in following Pocket’s lead, check out Weiner’s full piece below on developing for Android to gain some useful tips on embracing the platform.

Read next: Zynga hires lobbyists to push its message on Capitol Hill