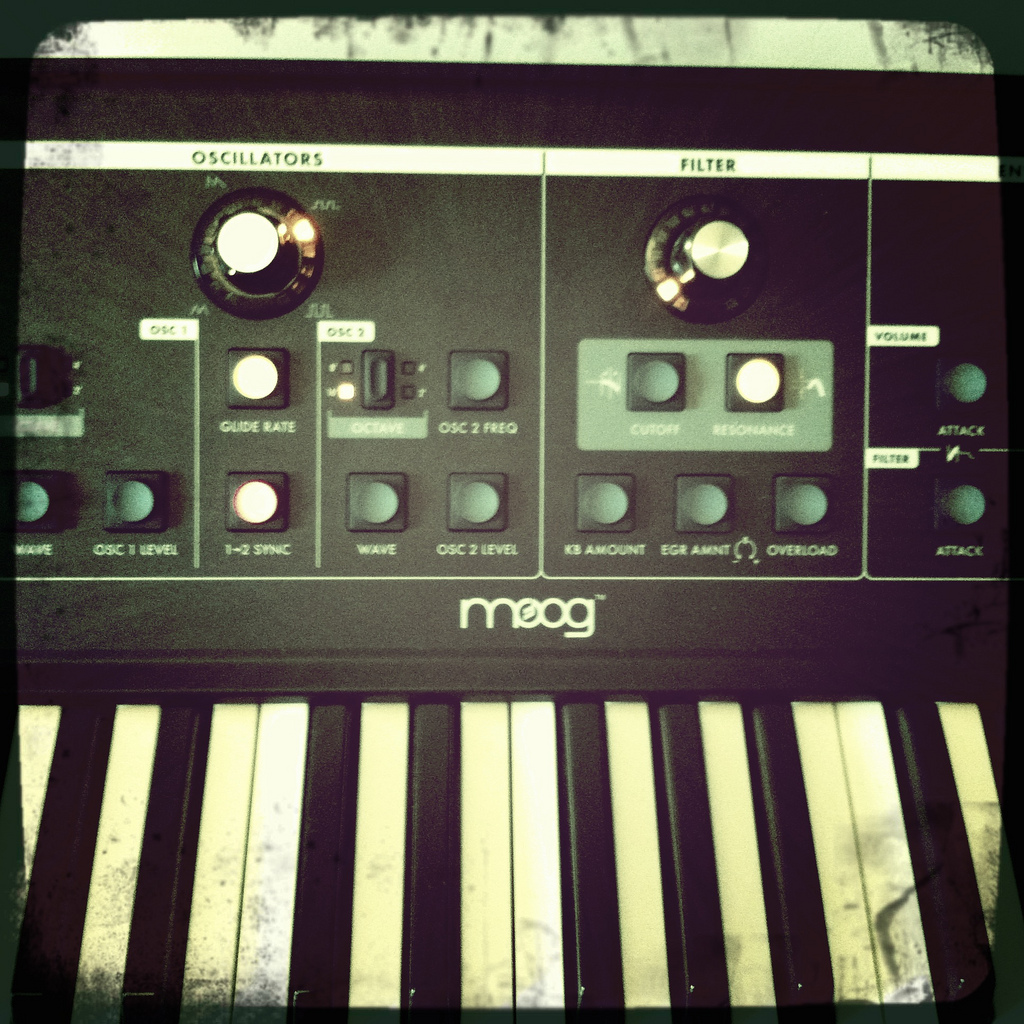 We’ve seen a number of stories in the past about the sort of traffic that being the subject of a Google Doodle can bring. But this is the first time when we’ve gotten a chance to peek behind the curtain, so to speak. With the Moog Doodle, the CloudFlare team was contacted in order to help a tiny site deal with a massive influx of visitors. What transpired? Read on, my friends.

What’s interesting about how the Google Doodle works is that clicking on the Doodle will typically take you to a search for its subject. If you’re talking Moog on the Internet, then you’re talking MoogMusic.com, a site that lives in celebration of Bob Moog and his synthesizers. The site was given a 4-day heads up from Google, but the trick was that they weren’t allowed to tell anyone else, other than a small technical team who was working to fortify the site.

That team, a small Website hosting company called PurpleCat went to work. They swapped out Apache for NGINX and added internal caching, but that was only going to go so far. According to PurpleCat’s Peter Brezny, the influx of traffic is akin to “taking a benevolent DDoS from around the world”.

“Somehow, with just four days notice, the [PurpleCat] team managed to transform a single VSP designed to handle an average of 10,000 visits a day, into a grouping of virtualized system on a dedicated gigabit connection to the internet which at peak load, were handling nearly 60,000 connections per hour.”

As the servers got overloaded with the deluge of requests, PurpleCat turned to CloudFlare for some help. The company, which I’ve billed before as an “accidental CDN“, managed to get a cache of the site so that it could stay online, even if its servers were bogged down with requests. Unfortunately there comes the point when even that isn’t quite good enough, because the request has to time out before CloudFlare will show its “Always Online” cached version.

Fortunately a flip of the switch fixed things. According to CloudFlare CEO Matthew Prince, “PurpleCat set up Page Rules for all the static portions of the site. That meant CloudFlare made a copy of all the content on those pages and served them from our infrastructure without having to hit MoogMusic.com’s server.”

The end result? A full day of amazing traffic, and a site that managed to stay online. When Prince emailed me earlier today, the site was  ” up to about 70,000 page views per hour, which translates to just under 100 requests per second. Moog is now a trending topic on Twitter and the top story on Reddit so who knows where we go from here.”

There’s some more interesting stats and graphs over on the CloudFlare blog. Also, make sure to stop by the Google+ page for Brezny of PurpleCat.

Read next: Whoops, someone forgot to publish the Yahoo Axis terms and conditions