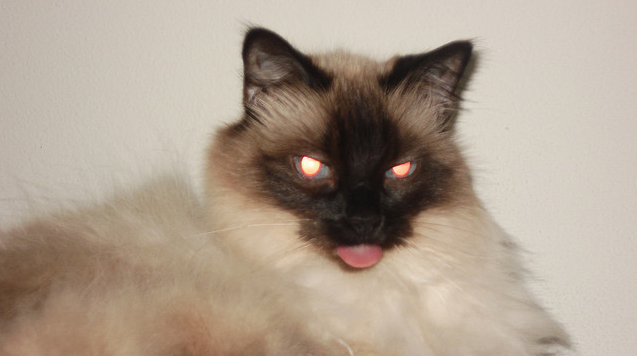 Nerd Alert: For those of you that haven’t touched a line of code before, this is a joke project mocking all the boilerplates, frameworks and bootstraps out there. You have been warned.

If you’ve ever considered tools like HTML5 Boilerplate or Twitter’s Bootstrap, you have to see HTML9 Responsive Boilerstrap JS. The reality is, there are only so many ways to jumpstart development before you end up wasting time trying to be productive.

As you can see in the image below, creator Louis Lazaris states that “H9RBS.js (v0.0001) is a flexible, dependency-free, lightweight, device-agnostic, modular, baked-in, component framework MVC library shoelacestrap to help you kickstart your responsive CSS-based app architecture backbone kitchensink tweetybirds.”

Finally, a responsive boilerplate for my HTML9 projects. html9responsiveboilerstrapjs.com

Funny enough, the site does feature a responsive design, but if you look at the source code, this is what you’ll find:

Like all good jokes, this one has been painfully followed through, and can now be forked on github. You’ll want to check out the Responsive Boilerstrap JS’s “frequently axed questions” too. Isn’t the Internet lovely?

Read next: Autodesk releases 123D Catch for iPad, allowing you to turn photos into 3D models