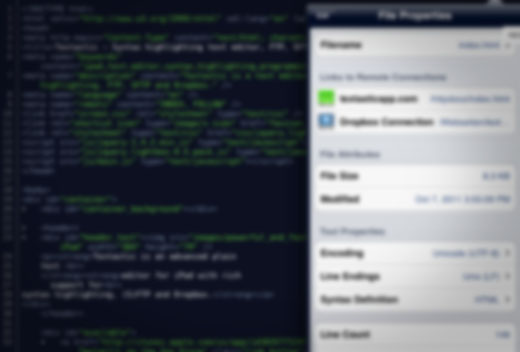 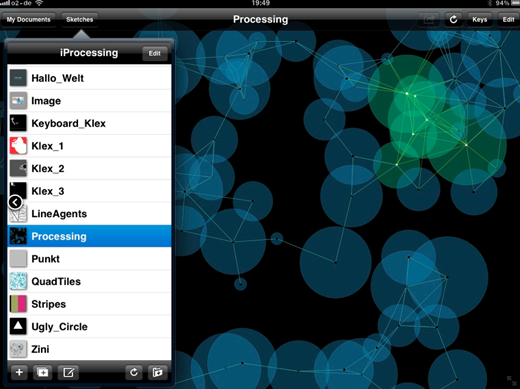 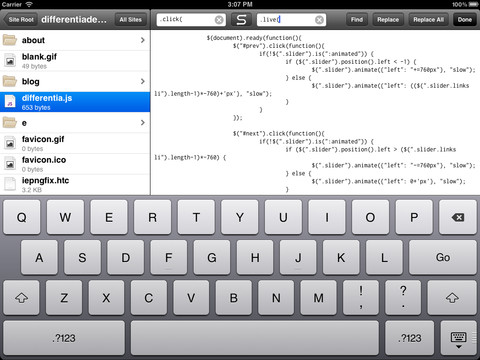 Read next: 5 tech founders you should know who are changing our world