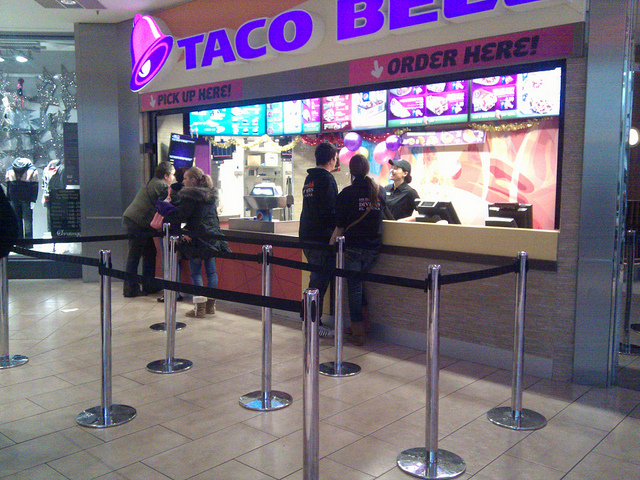 Filip Santa is a 19-year-old designer from Slovakia. He’s in secondary school like most 19 year olds are, and has been doing freelance web design for the past few years. He’s ready for the next step, though.

The next step according to Filip? He’d like to take his talents to Silicon Valley, and he launched a website to let everyone know about it at TakeMeToSiliconValley.com. The site serves as a resume and timeline of Santa’s life, and is actually quite humorous and brave at the same time.

He’s so sure about his dream that he’s willing to work for food for the first two months. He says that Pizza and Tacobell would work just fine. But are his actual design skills good enough to give him chance of landing a gig with his gutsy gimmick site? Perhaps.

Santa starts off a personal timeline with 1992, simply stating “I was born”. By 2008, Filip Santa started designing on the web.

He’s willing to drop out of school for his dream shot in Silicon Valley, something he says he fantasizes about more since reading the Steve Jobs biography.

What makes Filip Santa special and different is taking a shot at his dream in a big way. If you don’t ask, the answer is always no, so he’s asking for a chance at his dream with the volume way up. With a domain name that sticks out and a sampling of some impressive design work for a 19-year-old, maybe someone out there will give him his big shot.

➤ Take Me To Silicon Valley