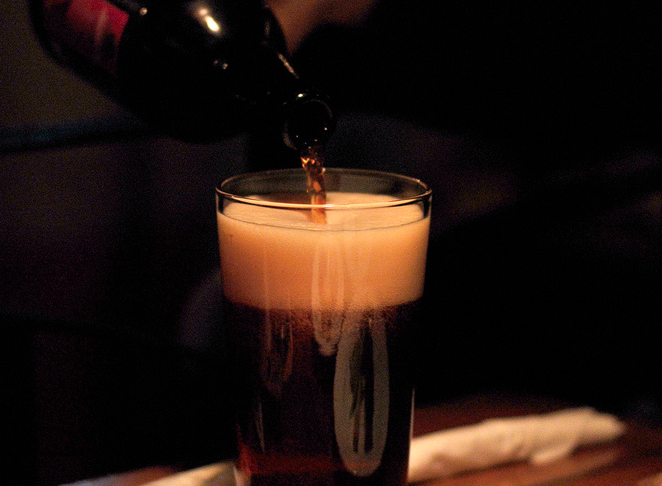 No matter the field of work, the purpose or the tools used, the best designers can make anything beautiful, including beer. Oh Beautiful Beer celebrates remarkable graphic design from the world of beer, and every designer should take a look. Why? Because designers need to venture outside their specialty for inspiration.

Looking beyond the web brings entirely new ideas to the table, especially because many of the best designers still work in print. Outside inspiration is particularly important if you’re self-taught, because it’s more than likely that you zeroed in on the Internet (as you rightly should), while completely ignoring the greats in every other industry.

Stand on the shoulders of giants (Milton Glaser, Paul Rand, Paula Scher and Stefan Sagmeister among many others), because great design transcends the medium. It doesn’t matter if it’s industrial, packaging, print, automotive or anything else. Get inspired every day by people who don’t create anything the way you would. Get inspired by people who aren’t anything like you — then go back to your screen and make something beautiful. 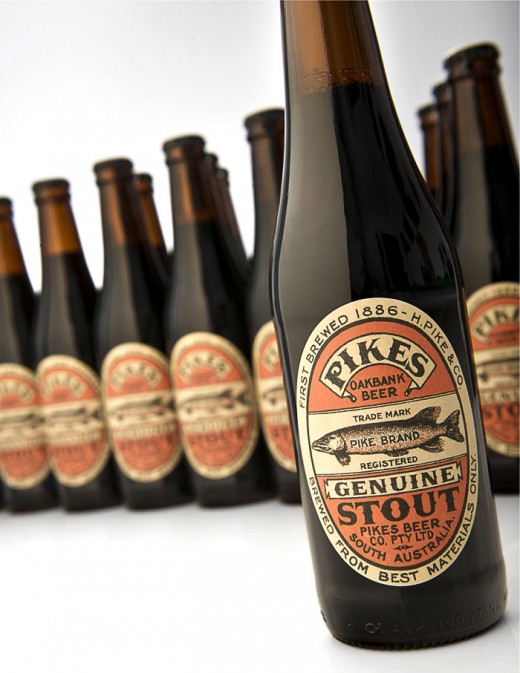 Read next: Take a note, First Round Capital - This is how you do a holiday video