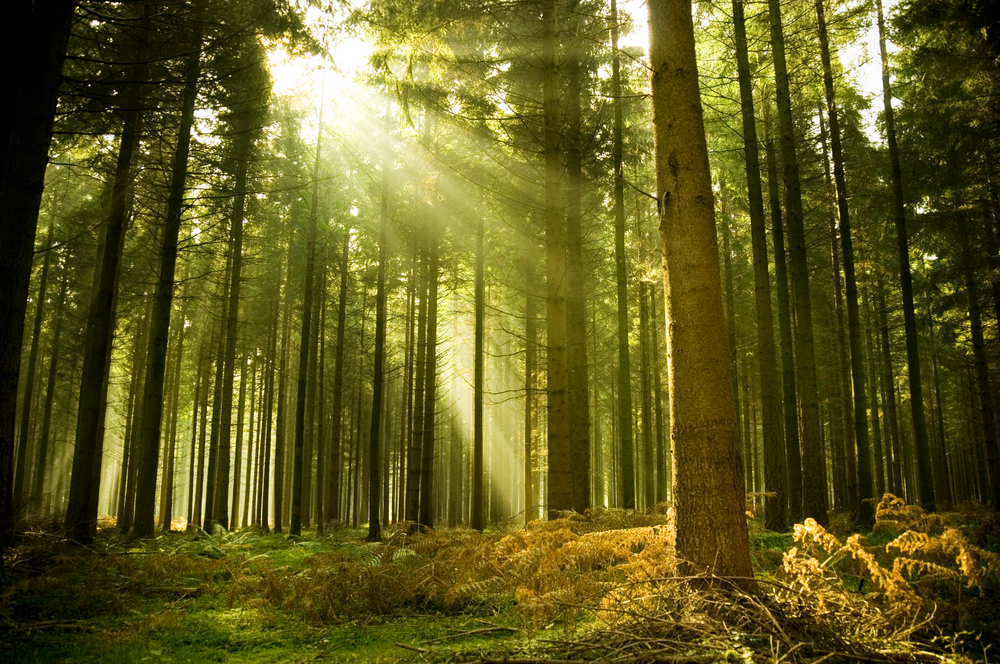 Today, at the Future of Web Design in New York City, Brooklyn based designer and developer Josh Clark took the stage to discuss the 7 Myths of Mobile Web Design.

“Our jobs are getting harder… We’re inundated by all these different screens. But this is also really exciting. How often do new platforms come around?…We’ve got the coolest job in the world. We have to figure out how to use these platforms. It’s one of the most exciting times in the history of our culture.”

According to Clark, designers are anthropologists who should view platforms as if they were cultures. So, what makes a mobile culture different from a desktop culture? “We tend to oversimplify mobile needs. And we risk building dumbed down apps that patronize our users,” he says. Designers have lots of mobile mindsets and cultural presumptions. These are the quick takeaways from Clark’s brilliant breakdown:

In the end, Clark says that designers need to focus on that fact that mobile devices enhance a user’s experience. Mobile is more. It’s a camera, a gyroscope, GPS and voice! Mobile gives a website super powers in comparison to a desktop experience.

What do you think? Is the future of web design most exciting when it comes to mobile? Let us know in the comments.

Read next: Google welcomes brands to Google+ by launching Pages and Direct Connect