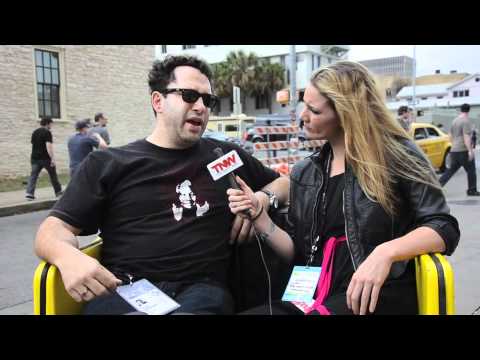 Google+’s feedback tool caused a lot of fuss in the first days of the network — many people hadn’t seen anything like it before. The tool allowed users to annotate a page, black out personal information, add comments and ship it off to the Google+ team. It’s the same tool used across the Google network accessed via the less prevalent “Report a bug” menu item.

A new tool that brings Google+’s feedback tool to the masses has arrived. It’s called BugMuncher, and uses a similar Feedback button in the bottom right corner of the page, with the options to highlight, blackout and leave comments.

We’ve not completely put BugMuncher through its paces, but felt it worth bringing to your attention after the excitement around the idea of using the Google+ feedback tool elsewhere. It is early days for BugMuncher, though at first glance it seems like BugHerd is currently more suited for use in business — it predates Google+ and doesn’t try to imitate its feedback interface, but the offering is more developed.

We’ll be back with a more in-depth look at BugMuncher later.

It will be interesting to see how the freshly launched BugMuncher evolves. BugMuncher costs $10 per month with a 7 day trial.

Read next: This is you fixing your parents computer.