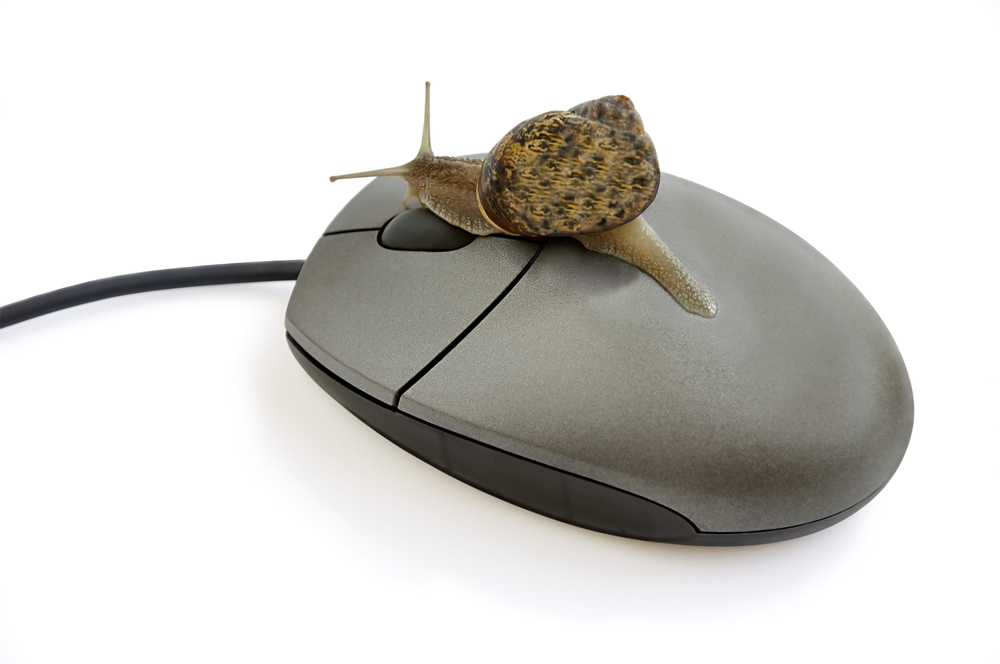 Yahoo has found itself once again floundering with trying to figure out exactly what it is. This time, developers who have used its Maps API are in for an unpleasant surprise as the company plans on shuttering the service completely on September 13th of this year.

As part of Yahoo!’s commitment to creating deeply personal digital experiences, we have been reprioritizing our current portfolio of mapping products to refocus on a great consumer Mapping and Local Search experience.

In short, if you were using any of the following, you’ll need to make some changes to address the closing:

Yahoo does extend the olive branch somewhat, stating that its Placefinder API for geocoding and the combination of Placemaker and Local Search API will remain alive for geocaching. Interestingly, instead of pushing abandoned developers toward Microsoft’s Bing Maps, Yahoo is ushering them toward Nokia’s Ovi Maps API.

The “even worse” news? If you’re hoping to use Nokia’s product for navigation right now via a Yahoo product, you’ll have to wait a while — “This work is in-progress and we plan to have something to announce later this year.”

Our thanks to TNW reader Adam Hopkinson for the tip.

Read next: Internet usage is booming outside of major cities in India