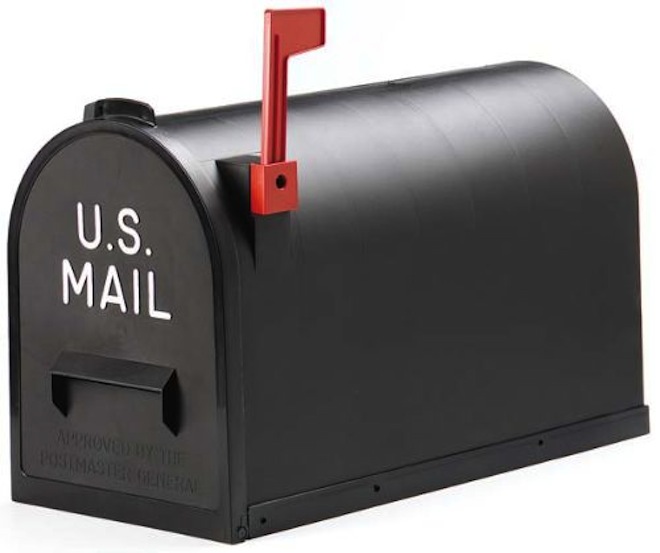 You might remember back in April when Facebook introduced its Send button. The idea was that you could use it to send a link or story (or just about any other content) to any of your Facebook friends or an email address without having to publicly “Like” it.

The advantage of the system is that it has allowed for more private sharing. It seems like this is something that people have wanted to do, as Facebook is stating in a post to the Developer Blog that over 100,000 websites have implemented the buttons.

But what if you wanted to do something more with them? Say you wanted to include some more or specific content. You can now do that as long as the page owner has implemented Facebook’s new Send Dialog.

The new dialog was designed for activities that a user may want to only share with specific people, which makes it particularly useful for ecommerce, travel, and event websites.

While it might not seem entirely different from the Send button function, the Send Dialog does open a few more doors. Most notably, one of the existing sites that is using the dialog will allow users to create a photo album and then send messages with it.

The code is listed in the Facebook Developer Blog, so get cracking and start seeing your content shared in new ways.

Read next: Notefile is a wonderfully purist notebook for iOS and Mac